Barcelona may have to plan for life without Lionel Messi as one of the most extraordinary transfer sagas of all time unfolds this summer.

The Argentina international is dominating headlines at the moment as it looks like his Barca future could be over, with Manchester City a possible next destination, according to the Telegraph and others.

Messi is one of the greatest players ever to step onto a football pitch, so replacing him is not a task any club would want, and it’s certainly not an ideal time for Barcelona to be going through this kind of upheaval.

MORE: The president of Argentina urges Lionel Messi to join this club if he seals transfer away from Barcelona

The Catalan giants missed out on the La Liga title last season and were thrashed 8-2 by Bayern Munich in the Champions League, so clearly need a lot of work done this summer even if Messi stays.

Barca have already appointed Ronald Koeman as their new manager, and it looks like he might have to start work at his new club without Messi, but who can step into the shoes of this all-time great?

Bookies Ladbrokes have been in touch to give us the odds on potential replacements, with Liverpool’s Sadio Mane seemingly tipped as a strong candidate to come in at the Nou Camp. 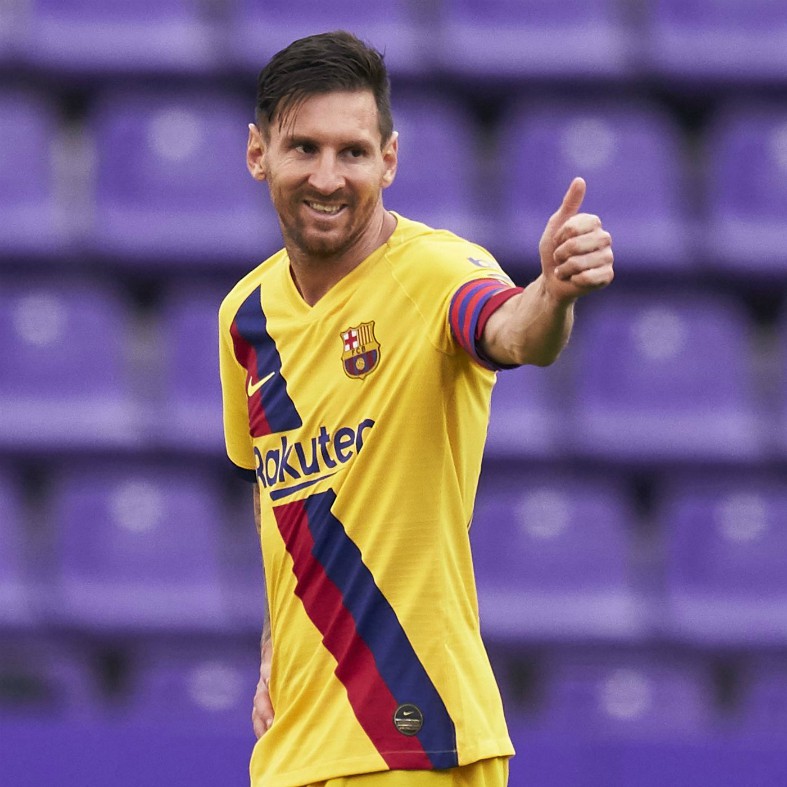 Reds fans won’t be too happy about that after Mane’s immense contribution at Anfield in recent times, but his form shows he surely has the quality to do a job up front for Barcelona.

Alex Apati of Ladbrokes said: “Plenty of blockbuster names are being lined up as potential Messi replacements and as things stand a Neymar/Nou Camp reunion could well be on the cards.”

Here are the odds in full…