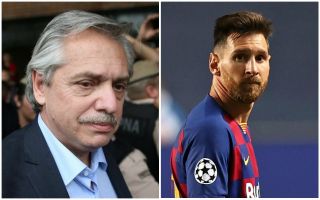 Even the president of Argentina is weighing in on the Lionel Messi transfer saga as he recommends a potential next destination for the Barcelona superstar.

The 33-year-old’s Barca future is in serious doubt this summer in what promises to be one of the most extraordinary transfer sagas of all time, and it’s such a big deal that even politicians are getting involved.

MORE: Lionel Messi may have to spend an entire year without a club as Barcelona and Man City transfer saga takes another twist

Argentina’s president Alberto Fernandez has spoken out on Messi’s future and says he wants to see his country’s star come home with a move to Newell’s Old Boys.

Messi had a stint there as a youngster before joining Barcelona’s academy, and it would be some story if the veteran forward ended up back there at some point.

Speaking about the Messi situation to news channel C5N, as translated by the Evening Standard, Fernandez made it clear he’d love to see him play in Argentina, saying: “You are in our hearts and we have never seen you play in our country. 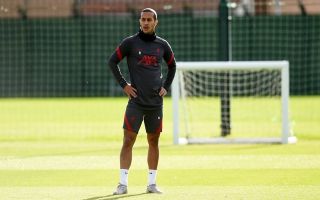 “Give us the pleasure of ending your career with Newell’s Old Boys, your club.”

The Evening Standard also link Messi strongly with Manchester City, so it remains to be seen if he can realistically be persuaded to take what many would see as a major step down by returning to Argentina.