The Spanish shot-stopper has not had the best of times at Stamford Bridge so far, and Chelsea would surely do well to replace him with a top signing in goal this summer.

Kepa has now been criticised by Leboeuf, who says Frank Lampard has to make a change in that position this summer.

Not only does the Frenchman describe Kepa as a “real problem” for Chelsea, he believes his poor form in goal could also have an effect on how easily defensive signings Thiago Silva and Ben Chilwell settle.

Leboeuf has compared the situation to a similar one that briefly saw Silva’s form dip at previous club Paris Saint-Germain, who have changed goalkeepers a few times in recent years, with mixed success.

“He was very inconsistent last season, he has to go.

“The fans, the coach have lost confidence about his performances, and maybe the centre-halves are also feeling the pressure.

“When you’re a centre-half or a full-back you need to have a comfortable presence behind you so that if you’re in danger, you know the guy behind you will save you. That wasn’t the case last season.

“I think he has to go, but they have to find another one.

“It was very important for Paris Saint-Germain, for example, when Thiago Silva was playing that Areola or someone else couldn’t fit at the level, and since Navas came to the club, you’ve seen better defenders. 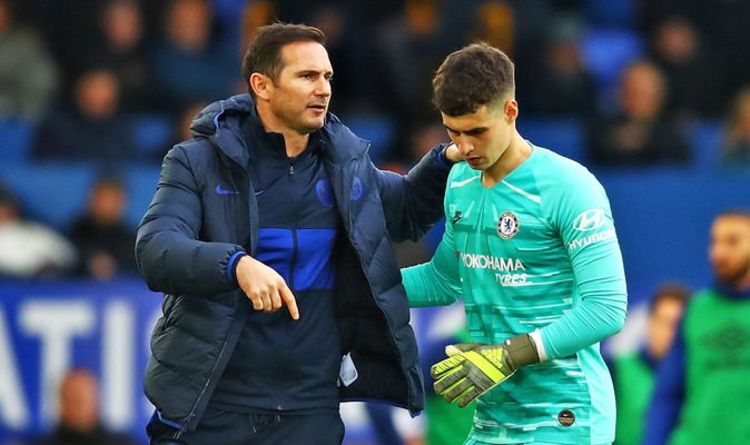 Chelsea would do well to take this on board and must surely do all they can to ensure Kepa is not their number one again going into the new season.