Barcelona manager Ronald Koeman has reportedly made it clear he wants the club to do whatever it takes to seal the transfer of Liverpool midfielder Georginio Wijnaldum.

The Netherlands international has been a key player for the Reds and would be a big loss for the club, but it seems he is firmly in Barca boss Koeman’s sights, according to ESPN.

Wijnaldum has shone under Koeman for the Dutch national team, where the new Barcelona manager worked prior to his move to the Nou Camp to replace Quique Setien this summer.

ESPN note that there are some concerns at Barcelona that Wijnaldum isn’t an ideal fit for the squad due to his age, with this current group of players in Koeman’s squad already pretty old. 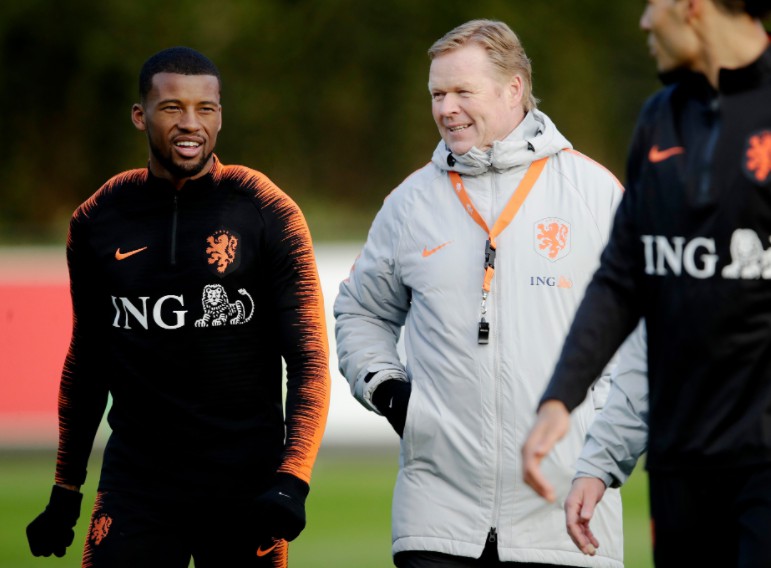 Could these two link up again at Barcelona?

Still, Wijnaldum has continued to play at a high level and should be able to do so for a little while longer, and could make a positive impact at Barcelona, even if only a relatively short-term basis.

ESPN have also previously reported on Liverpool signing Thiago Alcantara as a replacement for Wijnaldum if he does leave Anfield.