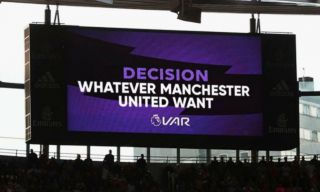 The graphic below shows quite how much Manchester United benefited from the introduction of VAR in the Premier League last season.

See below as the numbers show Man Utd saw 17 key decisions go in their favour overall, which certainly backs up what many fans felt they saw on the pitch in 2019/20… 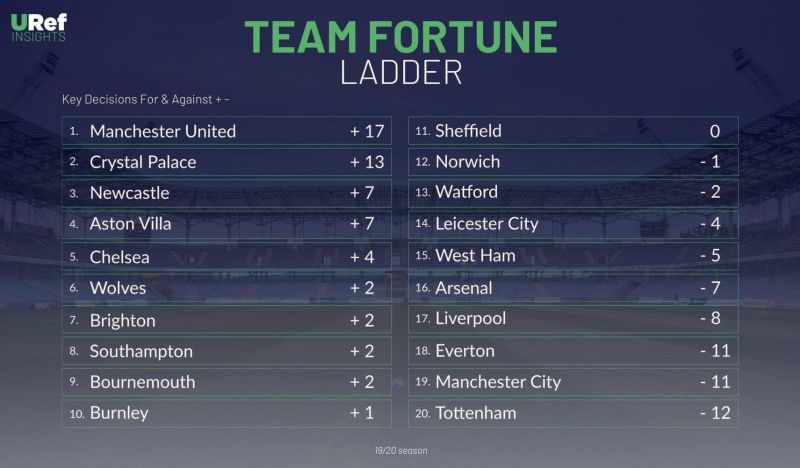 The Red Devils made history by receiving the most penalties ever awarded to one team in a single season, and the graphic above shows just how much decisions went their way, especially in comparison to their rivals.

Chelsea only had +4 in their favour overall, while Arsenal, Liverpool, Manchester City and Tottenham were all in negative figures.