While Atletico Madrid tend to be exceptional in the transfer market, they do drop the odd clanger here and there.

Thomas Lemar arrived from Monaco with a big reputation and it looked like his pace and quality in the final third would be perfect for La Liga, but it looks like he’s just not the right kind of player for Diego Simeone’s system.

He’s reached that point where he’s not going to get any more chances at Atleti so he does need to move, so a report from AS makes for interesting reading.

They claim that he’s rejected a move to Porto because he’s holding out for a Premier League club, so it’s inevitable that the Arsenal rumours will start to emerge again.

The Sun recently claimed that he’s a long term Arsenal target but that interest will have cooled after they signed Willian, so you do wonder where he might fit into this team.

Sky Sports keep linking Alexandre Lacazette with a move to Atletico and he tends to be pushed into a wider position, so in some ways it could make sense if Lemar moved to Arsenal as part of that deal. 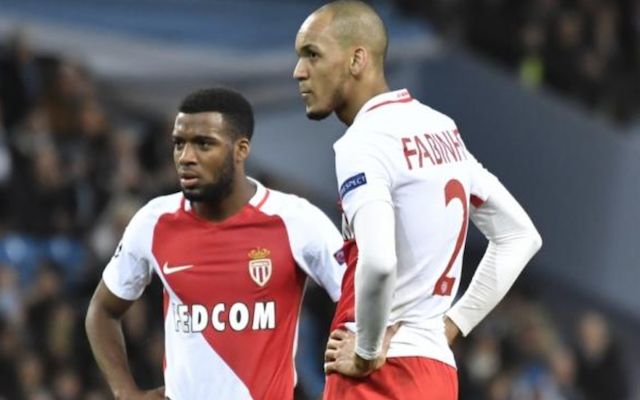 Can he get back to the Monaco version of himself?

Arsenal fans may not be that excited about Lemar now after a few rough years, but it’s also important to remember that the club don’t have a lot of money so they will need to take risks in the transfer market.

Just because he’s a bad fit for a Simeone team doesn’t mean he should be totally written off, and AS claim he could be sold for only €25m this summer so he’s a fairly cheap option who would add quality to the wings.

The report also claims that Everton and Wolves are interested so they may be more realistic destinations, but it’s clear that the door is open for Arsenal to make this move if they want to.