Manchester United goalkeeper David de Gea will have excited his club’s fans after posing with Sergio Reguilon in a picture on Instagram. 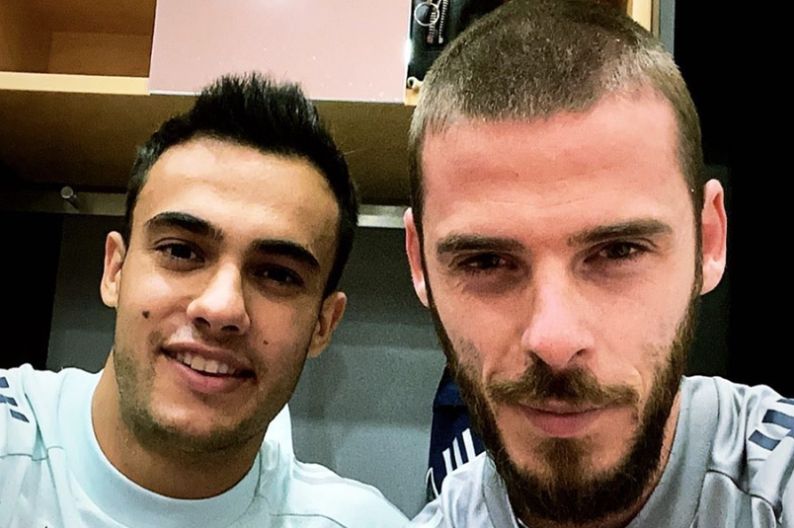 As noted by the Manchester Evening News, Reguilon is a target for Man Utd as his Real Madrid future looks in doubt this summer.

The 23-year-old shone on loan at Sevilla last season and looks like he could be a fine signing for any top European side.