Manchester United and Liverpool are reportedly expected to battle for the potential transfer of Sevilla centre-back Diego Carlos this summer.

The 27-year-old has impressed in La Liga and now seems to be a top target for some big clubs this summer, with Don Balon claiming Man Utd and Liverpool seem to be his main suitors in a potential £67million deal.

The report explains that Manchester City seem to be prioritising a move for Napoli’s Kalidou Koulibaly in that area of the pitch, which has led United and Liverpool to look at Carlos.

The Brazilian has quickly established himself as a potentially world class player at the highest level and it would not be surprising to see him earn a big move before long.

United could certainly do with a signing like Carlos this summer after Harry Maguire’s underwhelming debut season at Old Trafford, while Liverpool would surely also benefit from more depth at the back. 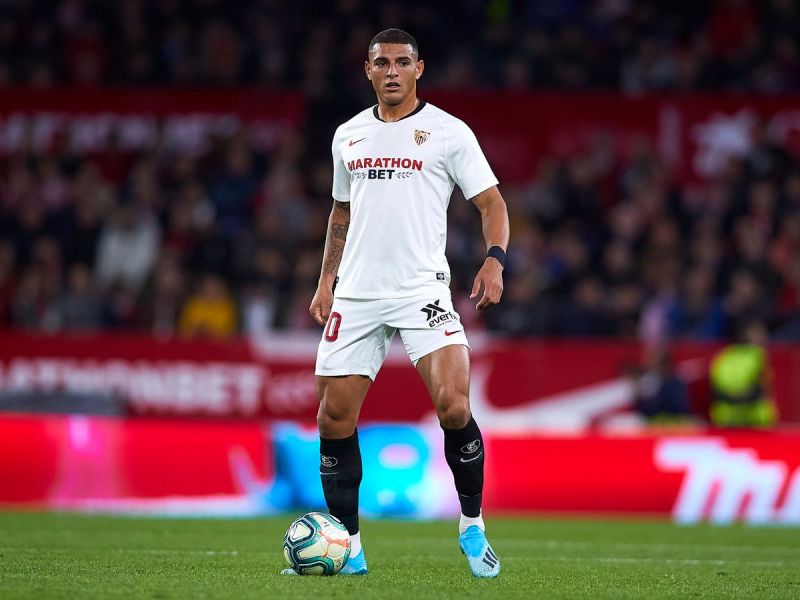 Diego Carlos is being linked with Manchester United and Liverpool

Although Jurgen Klopp’s side ran away with the Premier League title last season, they have since sold backup defender Dejan Lovren and it could be a big gamble to rely on the fitness of injury-prone pair Joel Matip and Joe Gomez.

It will be interesting to see how this saga develops, but Carlos could be a fine addition to the Premier League for the 2020/21 season.