Manchester United are reportedly among the clubs offering £53million for the transfer of Atletico Madrid defender Jose Gimenez.

However, his club are determined not to sell this summer, despite some interest from Chelsea and Real Madrid as well, according to Don Balon.

United could urgently do with signing a player like Gimenez, with Ole Gunnar Solskjaer’s side only narrowly making it into the top four last season and once again missing out on silverware.

Despite spending big on Harry Maguire last summer, it still looks like United could do with investing in better defenders, with Maguire not looking entirely convincing last term, partly down to having the unreliable Victor Lindelof alongside him.

Gimenez, 25, has shone in La Liga and the Champions League down the years and would surely be a huge upgrade, but it looks like this will be a difficult deal to get done. 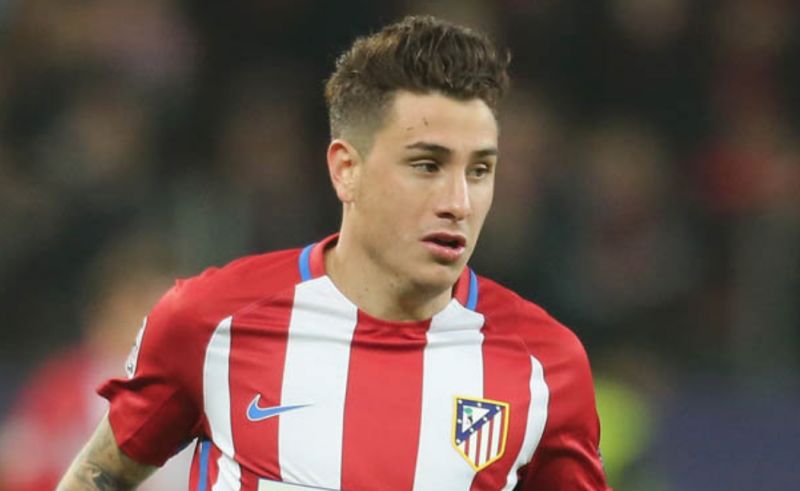 Jose Gimenez is being linked with Manchester United

Don Balon make it clear Atletico don’t want to sell Gimenez, and it may be that it requires triggering his release clause, which is £107m, according to the report.

Man Utd will either have to pay up or look elsewhere if they are to fix this problem area of their squad before the end of the transfer window next month.