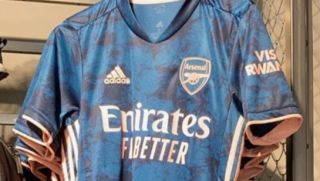 Arsenal’s third kit looks to have been leaked as images have appeared, as revealed by the reliable Footy Headlines, showing the new blue and gold design.

This is a bold strip brought out by Adidas, who have mostly proven a hit since taking over from Puma as the Gunners’ kit manufacturers last year.

See below for some images of this new Arsenal third kit, which, to be honest, looks a great deal better than what Manchester United and Chelsea fans are having to put up with for the new season… 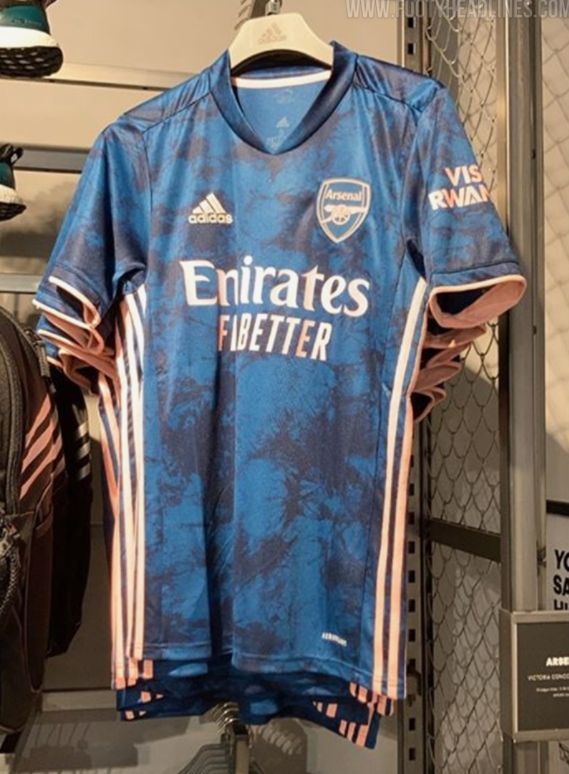 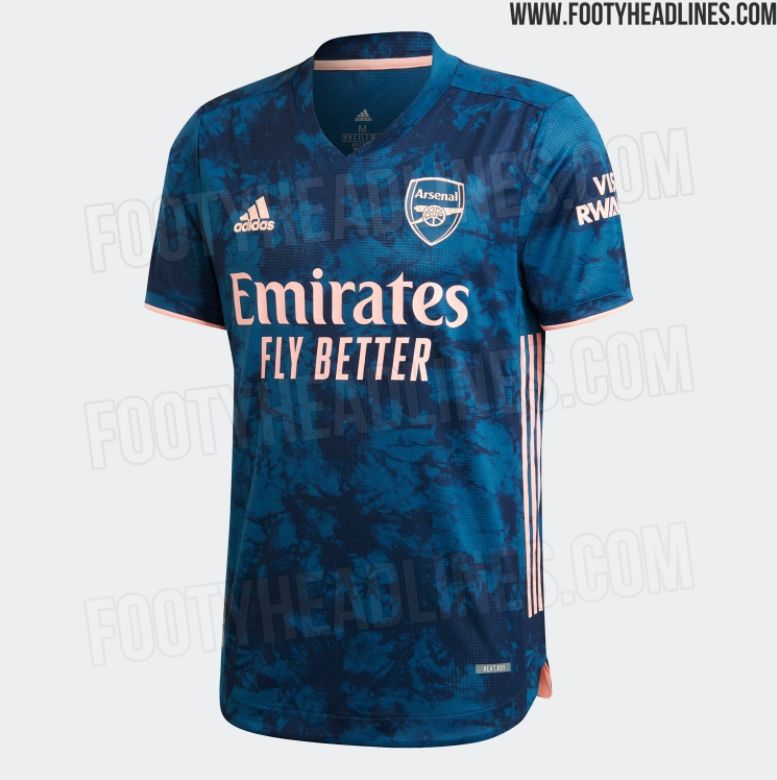 Arsenal’s other away shirt is white, which is a bit of a strange one that we don’t normally see the north Londoners wear, perhaps mostly because it’s the home colour of their rivals Tottenham.

Still, top marks to Adidas for this third strip, which Gooners are sure to enjoy.