Perhaps fans will get used to it, but at the moment most Red Devils supporters on Twitter seem to absolutely hate the black and white stripes.

See below for some images of the rather unusual new design… 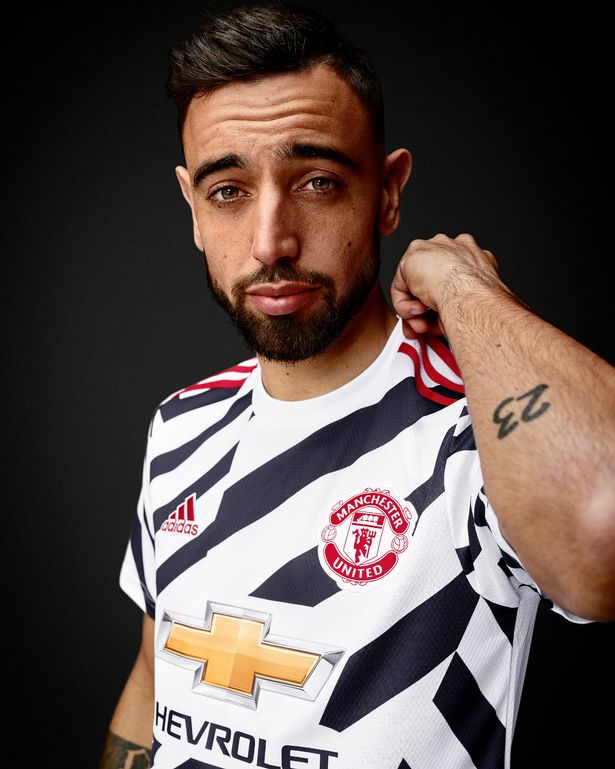 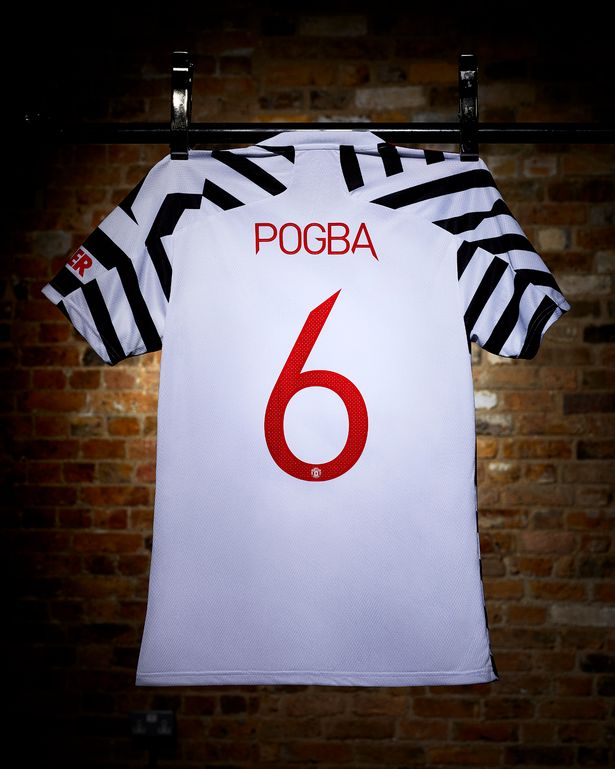 According to the Manchester Evening News, this kit has actually gone down well with Man Utd players, but that’s certainly not the case with most of their fans.

Not tweeting about the third kit because despite all the hype I think it looks dreadful. Yes it will grow on people through familiarity but it's not great.

Just realised I tweeted about it…

I’d love to know who designed this and gave it the ? to be an actual official United shirt! Whoever they are, they need making redundant.

It truly is the worst shirt this club has EVER had.

What have we done to deserve this? pic.twitter.com/HCNjx4Iw0L