Liverpool have reportedly been in talks over offloading young goalkeeper Kamil Grabara to Panathinaikos, according to Empire of the Kop.

The 21-year-old can leave either permanently or on loan this summer, according to the report from the Liverpool FC blog, who state that he’s in a position where he either needs to play regularly now in order to raise his profile for a future move, or else move on straight away.

Liverpool seem unlikely to have much use for Grabara any time soon, with Alisson the undisputed number one for the moment, while Adrian has shown himself to be a solid and reliable backup.

Grabara has previously been out on loan at Huddersfield Town and it now seems he could be heading out of Anfield once again in the near future.

Empire of the Kop suggest the situation is similar for forgotten Reds ‘keeper Loris Karius, who is also back at the club after a loan spell at Besiktas.

Liverpool have had a quiet summer window so far and fans will hope this isn’t the only transfer news they’re hearing in the near future as some signings are surely needed. 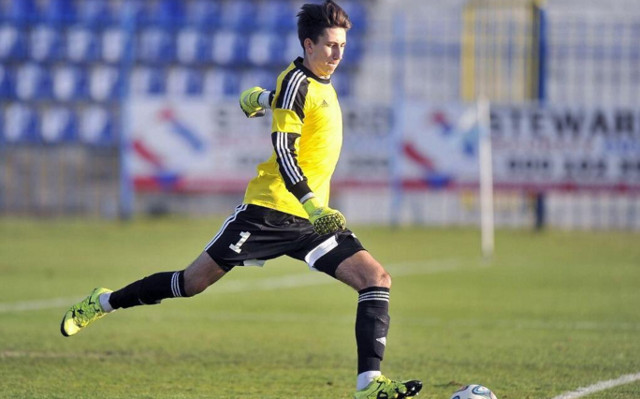 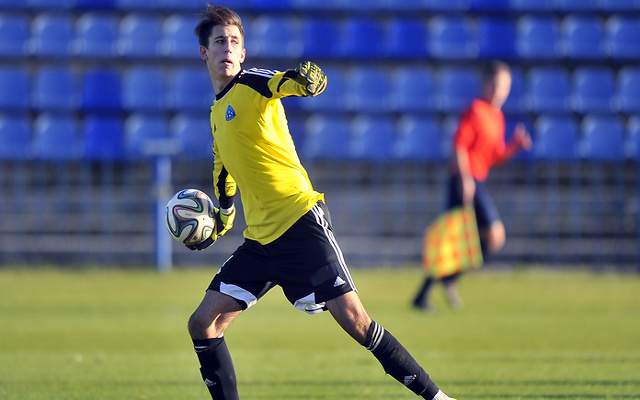