Is there nothing that David Beckham can’t do?

Playing for some of the top European clubs in Real Madrid, Paris Saint-Germain, AC Milan and Manchester United, the former England captain has always had pedigree and standing within the game.

MLS ownership notwithstanding, another venture has piqued the interest of ‘Brand Beckham,’ and it could be one of his most interesting yet.

According to the Financial Times, the ex-player is one of those behind getting esports team, Guild Esports, listed on the London Stock Market.

The company apparently hopes to raise £20 million, and have 20 esports players by the end of 2021.

Though it might seem a tall order for some, Beckham has been as hugely successful away from the pitch as he was on it. 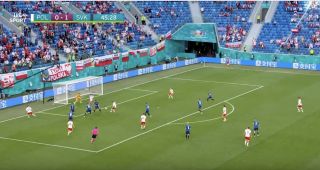 If he sets his eye on achieving something, the chances are that more often than not, he’ll accomplish it.

It’s certainly a departure for him, and one more thing that fans of the ex-player will want to keep tabs on.