Arsenal striker Alexandre Lacazette is reportedly keen to hold talks with the club over his transfer situation this summer.

The Frenchman has not always been a regular starter in his time at the Emirates Stadium and it’s claimed he wants assurances over his future as the club prepare to sell him for around £40million, according to ESPN.

The report states Lacazette has potential suitors in Atletico Madrid and Juventus, but that neither club is willing to pay Arsenal’s £40m asking price for the 29-year-old.

It remains to be seen how this situation will pan out, but Arsenal could probably do with holding on to a useful squad player.

Lacazette might not have shown himself to be the clinical scorer he was at Lyon during his time at the Emirates Stadium, but he’s still shown moments of real quality and provides good work rate up front. 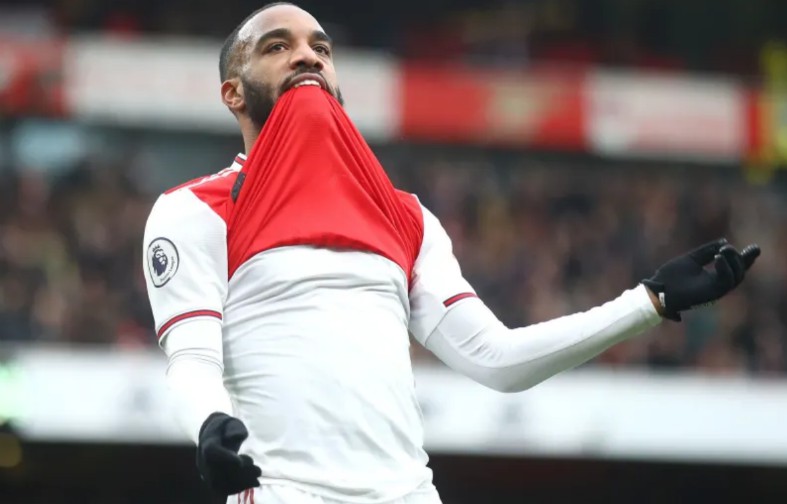 That said, £40m is not to be sniffed at in these challenging financial times and Arsenal might well benefit from losing an attacker if it means they can reinvest in other areas of the squad.

Mikel Arteta seems unlikely to have huge amounts to spend this summer, so if the Gunners can get £40m for Lacazette it could go a long way to bringing in the kind of quality they need in midfield.