Arsenal have reportedly been offered the chance to beat Manchester United to the transfer of Juventus winger Douglas Costa.

According to recently-emerging transfer gossip, Juve presented Arsenal with the chance to sign Costa as part of a swap deal involving Gunners striker Alexandre Lacazette.

Lacazette’s Arsenal future is in some doubt at the moment, with the Gunners apparently open to letting the Frenchman go if the right offer comes along.

If Arsenal do let Lacazette join Juventus, signing Costa as part of the deal could be a fine piece of business.

The Brazil international may not have been at his very best for Juve in recent times, but he’s shown throughout his career that he’s a tricky customer out wide. 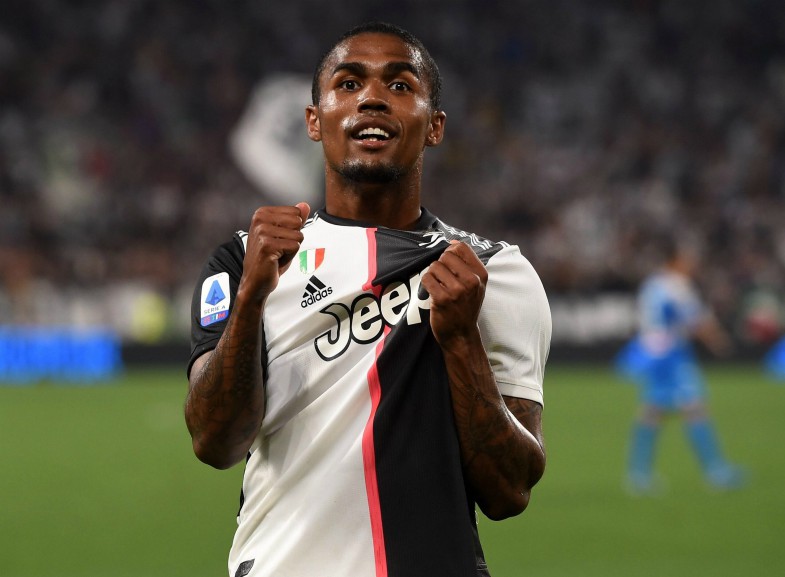 With skills and an eye for goal, Costa could be a real hit at the Emirates Stadium if he can get back to his best, and Gooners will be pleased if they beat Man Utd to a deal.

The 29-year-old has also been targeted by the Red Devils as an alternative to Jadon Sancho and it would be exciting to see this big name move to the Premier League.