But after a challenging summer, what lies ahead for the Reds in 2020/21?

Following a look at Manchester United, Arsenal, and Chelsea, take a look at our Liverpool season preview below…

Many of these will be familiar to us now, with Jurgen Klopp largely keeping the same core of players together for some time, witnessing them getting better and better.

With the likes of Mohamed Salah, Sadio Mane and Virgil van Dijk, there’s perhaps a sense they can’t get much better than they already are. Provided they don’t lose the drive and determination that has led them here, there’s no reason to expect a decline any time soon.

With that in mind, perhaps the main player to watch is the exciting Trent Alexander-Arnold. The England right-back is still just 21 years of age and already has an enviable medal collection to his name. He’s also broken assist records in consecutive Premier League seasons, showing himself to be one of the most intriguing players of his generation. Andrew Robertson at left-back is a similar attacking threat, but the sheer quality and range of Alexander-Arnold’s passing and shooting makes him almost Steven Gerrard-esque, and it has been speculated that he could have a future in midfield. It might not happen this season, or indeed ever, but Alexander-Arnold’s development is sure to be fascinating to witness. 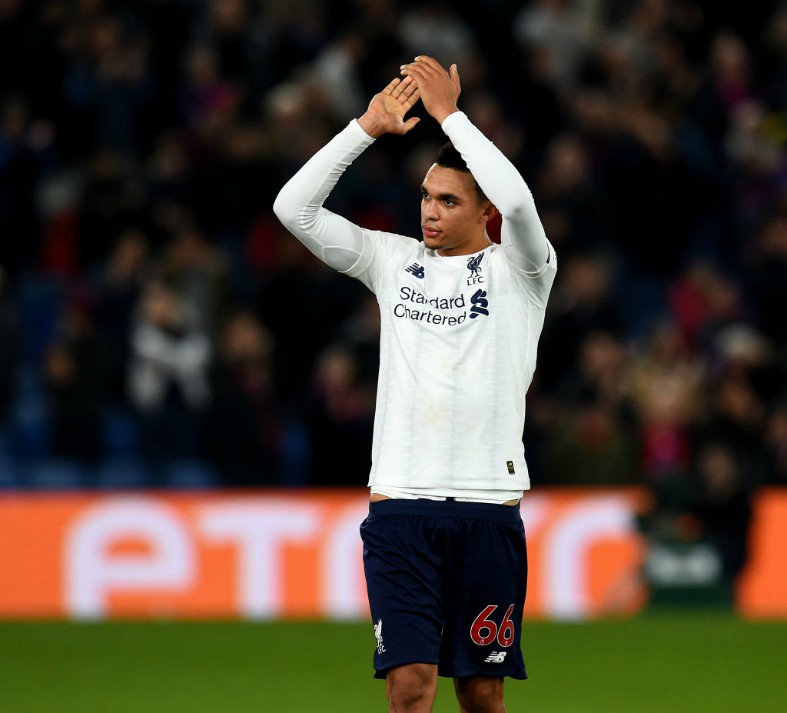 Trent Alexander-Arnold has been hugely influential for Liverpool

There’s no shortage of these – Liverpool remain the best team in the country on paper, with quality in every position; the best defence, best midfield, best attack, and these days quite possibly the best manager.

With Champions League and Premier League wins under their belt now, this LFC side also has the added benefit of knowing they can go all the way and win the games that matter. Once Manchester United ended a similarly lengthy title drought back in the early 90s, they couldn’t stop winning. That might be a tougher challenge in the modern era, with so many super clubs providing big competition, but Liverpool can perhaps hope they’re about to enter a similar period of dominance.

Chelsea might well have got a lot stronger this summer, while Arsenal also look a team on the up, but in general there seems little to fear from them or Manchester United as genuine title challengers. Manchester City surely remain the biggest threat, but their loss of form last season was pretty alarming and looks like more than a blip, and so far only Nathan Ake and Ferran Torres have been brought in to repair the damage.

All in all, even if Liverpool drop off a level in 2020/21, it’s not immediately clear that there’s anyone good enough to sufficiently close what is a pretty considerable gap.

It doesn’t feel like it’s been the smoothest summer off the pitch for the champions.

Georginio Wijnaldum seems under-valued and could be a real loss if he moves on, while the Thiago Alcantara saga has been bizarrely on again and off again without any sign of things becoming clearer in the near future.

These are unwanted distractions and come at a time when Liverpool should surely be doing all they can to capitalise on their position of strength.

If teams start to figure out how to cope with Salah and Mane up front, or to get around Van Dijk at the back, the Merseyside giants may well regret not doing more to change things around. 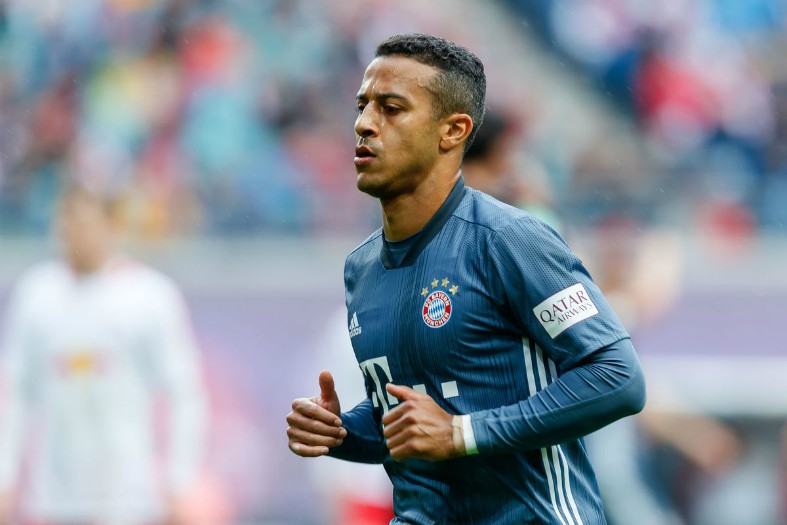 Liverpool could do with signing Thiago Alcantara this summer

Only the one signing so far, with Kostas Tsimikas looking a decent talent, but not necessarily one who’s even going to be a first-team regular due to Robertson’s presence at left-back.

It seems clear Liverpool could do with a little more, with creativity from midfield occasionally looking a problem for the club, especially in what was an underwhelming defence of their European Cup.

There’s still time to turn things around, but for the moment it’s been a poor transfer window, with Liverpool’s risky lack of ambition perhaps something that could come back to haunt them.

Dream – retaining the title will surely be the priority, and it’s an achievable dream. Some fans may also feel this side is capable of historic success that they just couldn’t quite manage last term, such as an even higher points total, or another Champions League trophy, maybe even a treble, for the cabinet.

Realistic – almost the same as above, really – this is a team that should be winning major honours again. Liverpool should be title favourites and bring home title number 20 at the very least, with anything else a bonus.

Nightmare – even the best teams sometimes implode, and it might be that Liverpool will be tired, complacent and take their foot off the gas in a big way. It seems unlikely based on what we’ve seen from this side, but there’s always a chance that they’ve already peaked and not done enough to improve for future challenges.