According to the MailOnline, Leeds are keen on signing Conor Gallagher on a permanent deal, however Chelsea prefer signing the ace to a new contract before sanctioning a loan move.

The Mail report that promoted side West Brom and relegation survivors Aston Villa are interested in a temporary move for the central midfielder.

It’s claimed that as Gallagher’s style of play would fit in with Marcelo Bielsa’s system that Leeds are confident that they can recruit the ace permanently.

The Mail add that the 20-year-old is highly-rated by Chelsea and Frank Lampard, casting doubt that the academy graduate will leave for good. 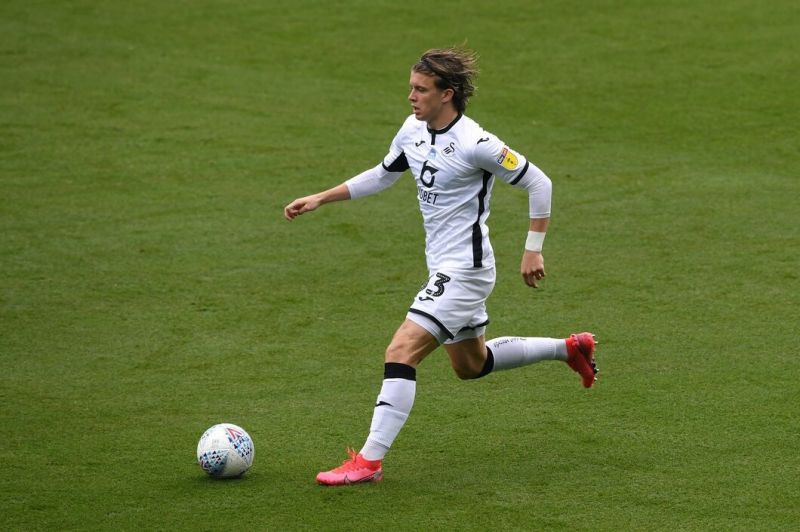 Gallagher was one of the Championship’s standout midfielders last season, registering six goals and two assists with Charlton before adding another six assists after heading to Swansea in January.

Gallagher is versatile in the middle of the park, a major appealing point to the aforementioned sides eyeing his signature, the ace can play as an attacking or traditional midfielder.

A loan exit may be best for the England Under-21s international given that first-team football at Chelsea will be hard to come by, especially as the Blues often only deploy two central midfielders.