Chelsea have been warned by their former goalkeeper Mark Schwarzer about possibly losing N’Golo Kante this summer.

The France international has found himself increasingly on the fringes at Stamford Bridge, despite previously being a hugely important member of the team and widely regarded as perhaps the best defensive midfielder in the world.

MORE: Chelsea warned about the transfer deal that could come back to haunt them

It’s unclear if Kante can work his way back into Frank Lampard’s plans for the season ahead, but there has been talk of a potential summer exit, with the Daily Mail linking Manchester United as admirers.

That report states the Red Devils could move if given encouragement that Kante is available, and Schwarzer has made it clear he does not think the club should risk letting him go.

Speaking to Goal, the former Blues shot-stopper sent a message to his former employers, saying: “I’m a massive fan of Kante, I think he’s a phenomenal player. His rise to stardom has been well documented and having been with him for that one season at Leicester, it was a joy to be there, watching and playing with him.

“I think it’s all just caught up with him physically because he’s a player that’s very mobile, does a lot of work all over the pitch, it’s taken its toll. 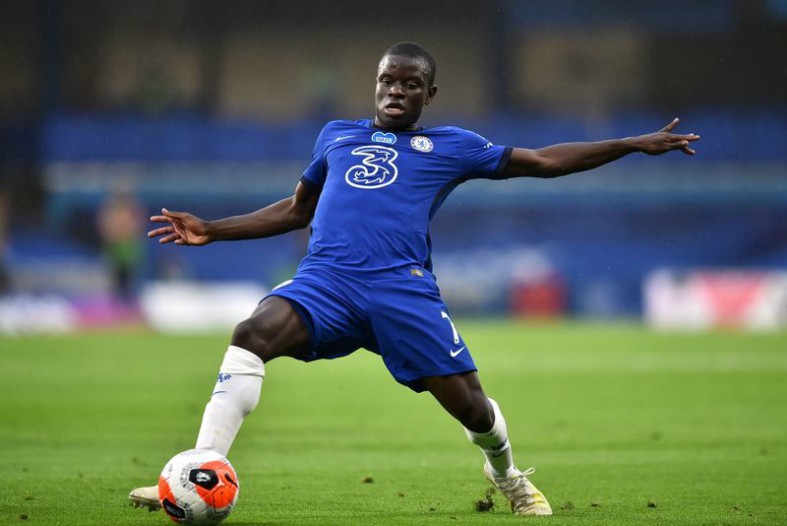 N’Golo Kante has been an important player for Chelsea

“He’s played a lot of the time with little niggling injuries and he’s played through the pain barrier and I think last season it caught up with him a lot. He struggled to get any real consistency in terms of game time because of his injuries.

“I hope this season after the coronavirus break he has hopefully given his body time to recover and hopefully get things right physically. If he can do that he’ll be a massive asset for Chelsea. I hope they keep hold of him.” 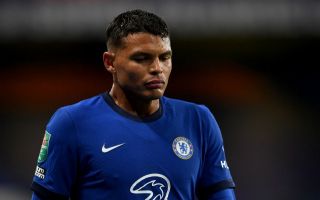 Chelsea fans will surely still have fond feelings for Kante after his contribution to the west London club and his humble personality that has won him admiration from all over the footballing world.

Man Utd have raided CFC for some key players in recent times, signing Juan Mata and Nemanja Matic from their rivals, with mixed success. Kante, however, could be an immense purchase if he can get back to his best, giving Ole Gunnar Solskjaer some much-needed energy and aggression in the middle of the park.