Manchester United are reportedly set to have their ‘ears pricked’ by the news that Douglas Costa has been put up for sale by Juventus this summer.

The Brazilian winger has had a fine career at Juve, but his recent injury troubles now put his future at the club in serious doubt as they clear him to leave, according to Goal.

The report names Man Utd as potential suitors for Costa, while he might also have serious interest from clubs in the United Arab Emirates.

Costa surely still has something to offer at the highest level and could be a decent short-term option for United, even if he might not be every fan’s dream signing this summer.

At his best, the 29-year-old is a skilful and tricky customer out wide, with the ability to score the occasional wonder-goal, and any team would welcome someone with that kind of flair. 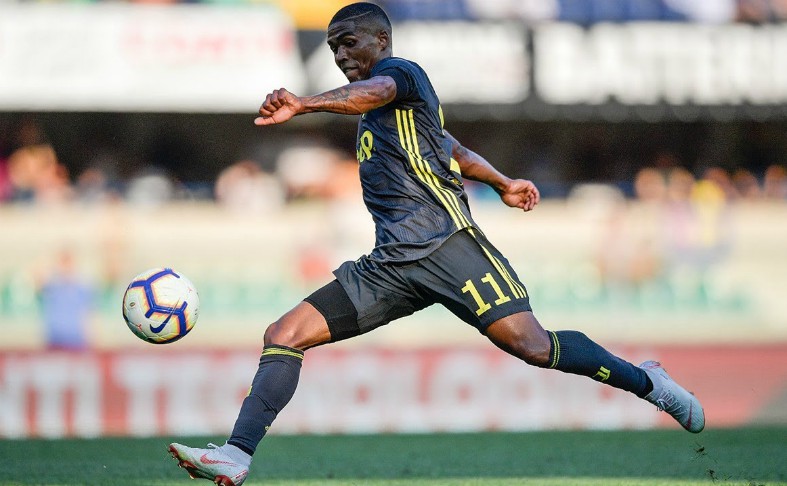 Douglas Costa in action for Juventus

Costa has previously also shown his quality at Bayern Munich, and has an impressive trophy haul in recent years that could add some much-needed winning experience to Ole Gunnar Solskjaer’s squad.

It remains to be seen how much Juventus will ask for Costa this summer, but his availability could well be big news from a United point of view.