The Spain international has shone in La Liga in recent times, looking a potentially world class talent who could have a great career at a leading European club.

Reguilon was recently linked with Arsenal, and even more recently Tottenham are also said to have joined the running for his signature.

However, Reguilon is now being more heavily tipped to move to Man Utd as they step up their interest with talks with Madrid over a deal, according to Marca.

The 23-year-old would clearly be a major upgrade on Luke Shaw at Old Trafford, and it would be a big boost to beat two of their main top four rivals to his signature this summer.

United have been quiet in this transfer window so far, only bringing in Donny van de Beek from Ajax while a lack of progress has been made on talks to sign Borussia Dortmund winger Jadon Sancho. 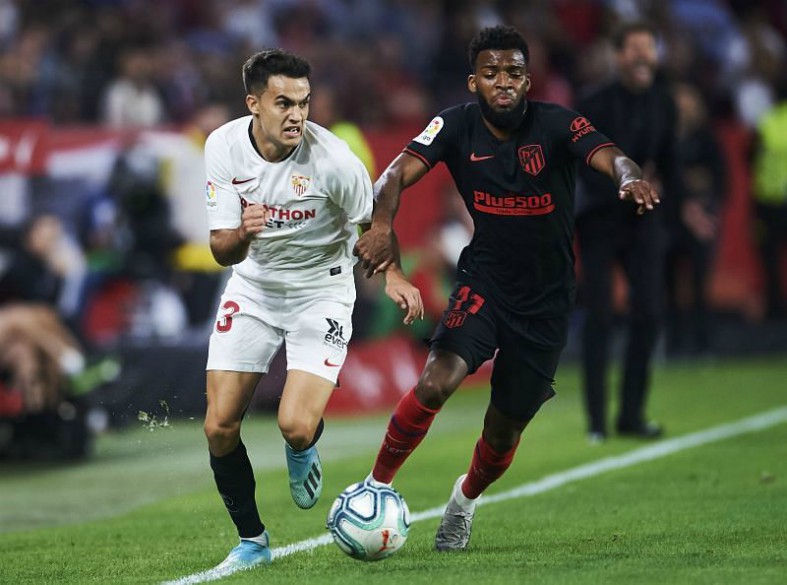 Bringing in Reguilon would be some consolation as it would surely improve a problem position in Ole Gunnar Solskjaer’s squad.

Arsenal and Spurs would no doubt be gutted to miss out on this quality player who’s surprisingly available this summer due to Real Madrid already being well stocked in the left-back department.