Crystal Palace winger Wilfried Zaha could be a perfect signing for Liverpool as he looks like he could be on the move this summer.

This is according to pundit Tony Cascarino, writing in the Times, as he suggests Zaha could be ideal to provide a bit more competition up front in Jurgen Klopp’s squad.

He concedes, however, that a move is unlikely as Liverpool surely won’t want to pay the kind of money required for Zaha, only to then use him as a squad player.

The Ivory Coast international has shone for Palace, but the Times quote manager Roy Hodgson as admitting he’s waiting for an offer from a bigger club.

Zaha notably flopped at Manchester United earlier in his career, but he’s improved again in a second spell at Palace so could be a fine signing for a big six side. 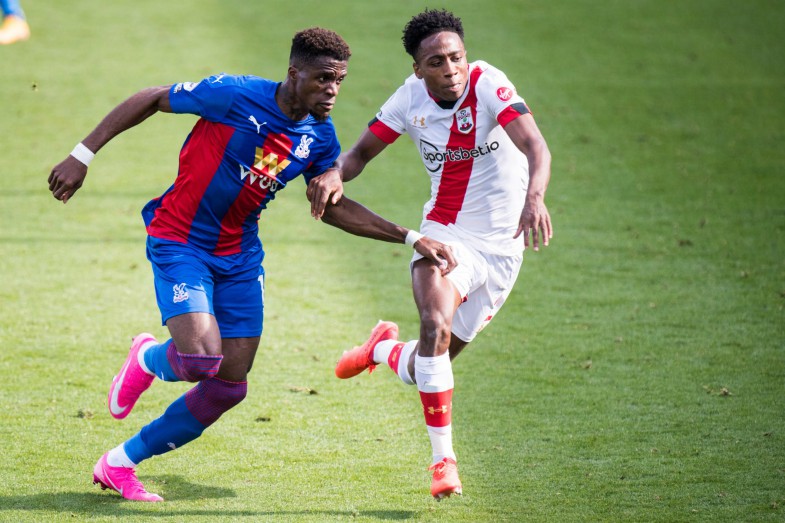 Liverpool lack a bit of depth up front, but the Reds are also not showing a huge amount of intent in the transfer market for the moment.

“It is difficult to see where Zaha could go,” Cascarino said. “I think he would be perfect for Liverpool to put pressure on the frontline trio of Sadio Mane, Mohamed Salah and Roberto Firmino, but the champions are unlikely to want to pay for a back-up player the kind of fee Palace are demanding.”