The 19-year-old has become a target for the Blades, who have supposedly been left stunned as Arsenal ask for as much as £15million for him, according to the Daily Mail.

This seems like a risky move by Arsenal, who face losing Balogun for nothing in a year’s time as he’s in the final year of his contract, according to the Mail.

The youthful forward looks a top young talent, however, and it’s clear from this report that Arsenal rate him highly and won’t accept losing him on the cheap. 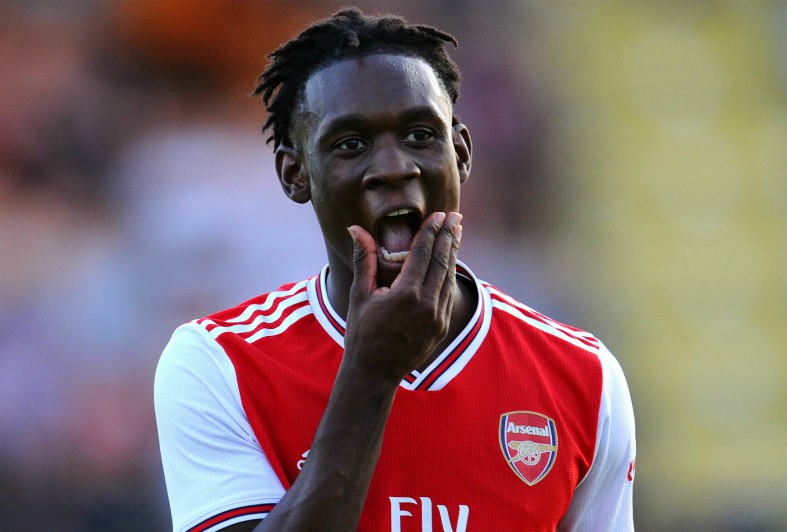 It remains to be seen if Sheffield United will try again with a more suitable offer for Balogun, or if another team might also be tempted to try their luck with a bid.

Arsenal surely have to sell the teenager at some point, as it perhaps looks unlikely he’ll be challenging for a first-team spot any time soon due to the long list of big name options ahead of him in the pecking order.