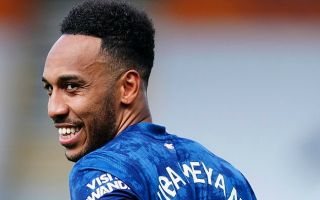 Arsenal striker Pierre-Emerick Aubameyang has reportedly signed a new contract with the club and turned down two unnamed offers to do so.

This is according to the latest from Fabrizio Romano, who has quote-tweeted Aubameyang’s earlier hourglass emoji tweet that suggests an announcement could be imminent…

Aubameyang has been a hugely important player for Arsenal since he joined from Borussia Dortmund in January 2018, and it’s little wonder he had other suitors this summer.

The Gabon international could surely play for almost any team in the world, so it’s a huge boost for Arsenal that they finally seem to have done what was needed to keep him at the Emirates Stadium.

Mikel Arteta has done well since inheriting a tough job at AFC, but the form of Aubameyang has certainly made life easier for the inexperienced Spanish tactician. 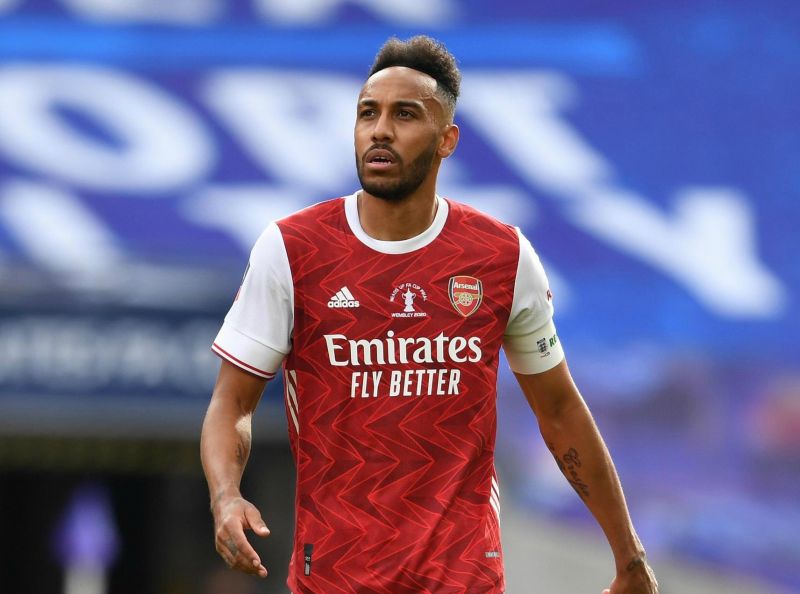 The 31-year-old was in lethal form for the north London giants in the FA Cup last season, scoring a brace in the semi-final against Manchester City and then another double in the final victory over Chelsea.

Arsenal are yet to officially announce Aubameyang’s new deal but it sounds like it’s only a matter of time now.