According to Spanish outlet Mundo Deportivo, Barcelona will not table a bid worth higher than €15m for centre-back target Eric Garcia, with the ace set to leave Manchester City on a free next summer.

Mundo Deportivo (MD) report that the Catalan outfit have already had a €10m bid rejected for the 19-year-old, with Garcia already said to have welcomed a move back to Barcelona.

Garcia joined City from the Blaugrana in the summer of 2017, with last season being the defensive talent’s breakthrough campaign for Pep Guardiola’s side.

MD add that Barcelona simply will not offer more than €15m for a player whose contract expires next summer, with a free transfer eligible to be negotiated from January onwards.

It’s claimed that City actually value the Spaniard at €18m so it’s clear that the two clubs are still some way off from negotiating a transfer before the window closes. 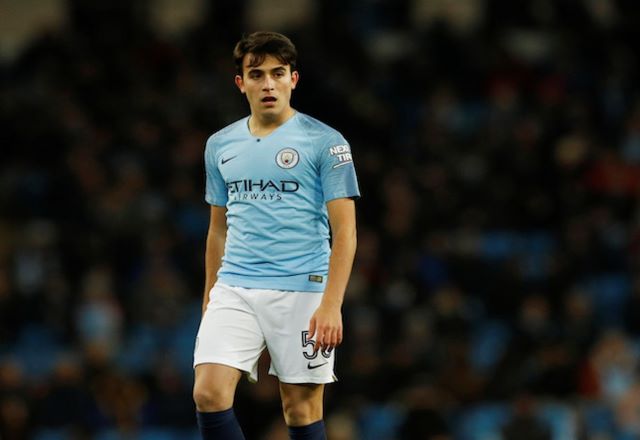 Guardiola or City will not be held to ransom though, they are content with keeping hold of Garcia for the season, despite being fully aware that he’ll leave next summer.

Garcia could be an ideal long-term option for the Blaugrana, the ace is already fully aware of what it takes to be at the club due to his time in the academy, this also means he’s familiar with plenty of the side’s current first-team figures.

The defender started 15 of his 20 appearances for City last season, showing some serious promise and regular first-team opportunities still seem likely despite the addition of Nathan Ake this summer.

Garcia’s kicking his professional career on to the next level right now, with the ace making his debut for Spain’s senior team during the recent international break.