Liverpool star Mohamed Salah may look to leave the club at some point in the near future, journalist Kevin Palmer has suggested in an interview with Empire of the Kop.

The Egypt international has been a hugely important part of Jurgen Klopp’s side since he joined, playing a starring role as they reached two Champions League finals in a row, including scoring in the 2019 win, and winning the 2019/20 Premier League title.

Liverpool fans won’t want to see Salah leaving any time soon, but Palmer singled him out as someone who might consider leaving Anfield, even if he also says top clubs would find it hard to afford him.

“I see this team winning trophies for the next 4-5 years if they keep all the key parts together. Salah is the one who might look to move on at some point, but no one can afford Liverpool’s best players this summer and they would be mad to leave this great team. It doesn’t get any better than this!” Palmer told EOTK. 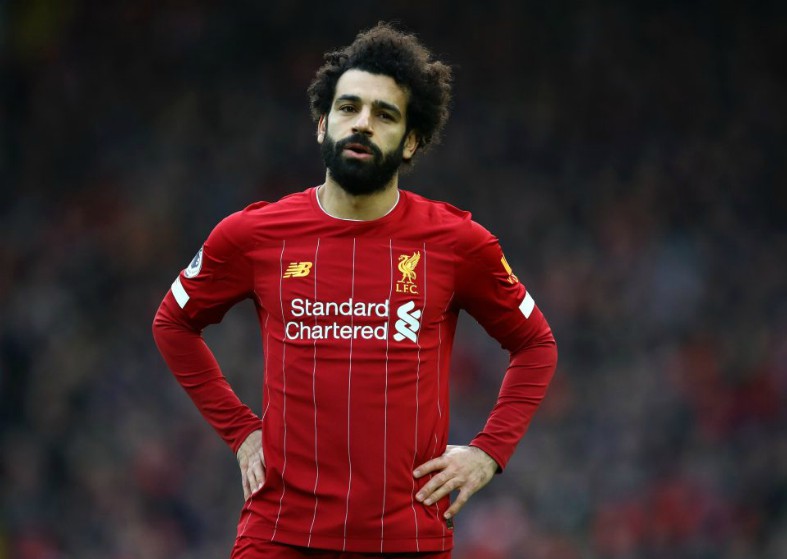 Mohamed Salah has been sensational for Liverpool

Salah started the new Premier League season with a hat-trick in a 4-3 home win over Leeds United, and fans will hope it can be the start of another prolific campaign.

The 28-year-old has 97 goals in 154 appearances for LFC and will surely go down as a club legend whatever he decides on his future.