The France international is one of the biggest names in world football and still has his best years ahead of him, and it may be that he’ll look to spend those years playing in the Premier League.

A big story broke over the weekend, with the Times reporting that Mbappe has informed PSG of his desire to leave at the end of this season, with a move to United or Liverpool mentioned as potential destinations he’d be keen on, along with a move to one of the big boys of La Liga.

Mbappe would no doubt be a dream signing for Man Utd or Liverpool, and fans of English football as a whole would surely love to see this generational talent coming to our shores.

But is a move to Old Trafford at all realistic at the moment after United’s post-Sir Alex Ferguson decline? Speaking to CaughtOffside, former United ace Chadwick explained why it can’t be ruled out.

The 39-year-old pointed out that United still have a great history and that Ole Gunnar Solskjaer has also delivered that crucial ingredient of Champions League football. 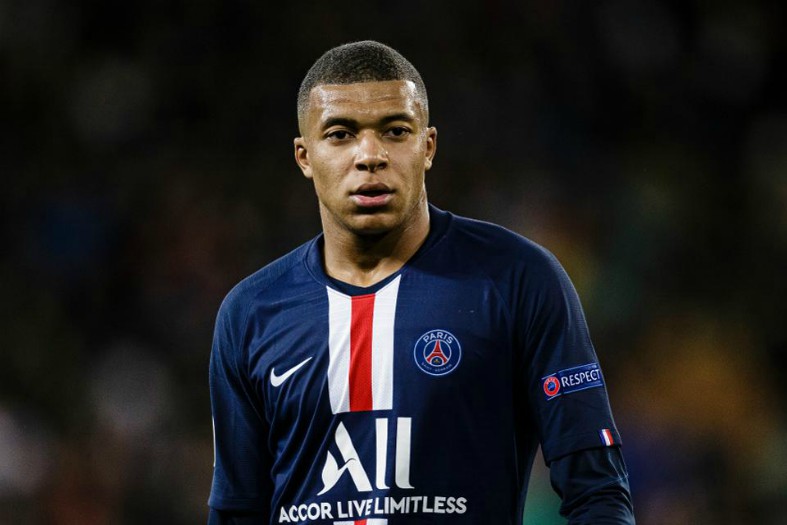 Kylian Mbappe has been linked with Manchester United and Liverpool

He also suggested that financing the deal could be an issue, but that this might just give MUFC some edge over Liverpool in the running for Mbappe’s signature due to their “huge financial clout”.

“I think it was essential that Ole got the club into the Champions League,” Chadwick told CaughtOffside. “Every player knows the history of Manchester United and what the club want to achieve. They’ve had seven poor years now, but these players can be a part of bringing the glory years back.

“I think Manchester United can still appeal to the world’s best players like Kylian Mbappe. The problem is Liverpool now, I don’t know where the finance would come from. Obviously United have huge financial clout, but to bring someone like Mbappe is going to cost a small fortune.

“He’d definitely be worth the money but it’s whether the Premier League clubs can afford that at this moment in time. Obviously Paris look like they’ve got money to burn so you do worry if the likes of United and Liverpool could spend that sort of money to get Mbappe into the Premier League, particularly in the current situation.”