Manchester United should accept Lille’s proposal to take on Diogo Dalot, the Red Devils have set unrealistic demands for a player whose value is unlikely to grow due to minimal first-team football.

According to journalist Duncan Castles on the latest episode of the Transfer Window Podcast, Dalot wishes to leave the Red Devils but has been blocked from doing so.

Castles reported that quality French side Lille – who have become a real force in Ligue 1 over the last couple of years – saw an offer rejected for the 21-year-old.

Dalot joined United during Jose Mourinho’s reign for £19m in the summer of 2018, as per BBC Sport. Dalot came in as a promising talent, but the ace has featured minimally under Ole Gunnar Solskjaer.

With Castles reiterating that the Red Devils will only sell the ace for the £19m fee that he cost a couple of years ago, Lille instead offered a lower fee but proposed for a sell-on clause to be part of a deal. 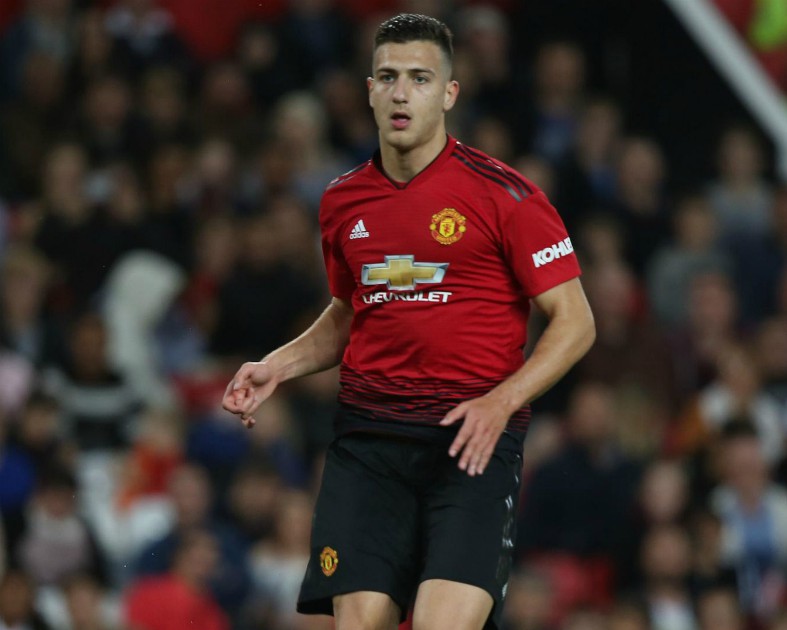 In a transfer market that has been massively impacted by the financial effects of the Coronavirus pandemic, United’s demands are simply too unrealistic and Lille’s offer if the best they will get.

Dalot has started 24 of his 34 first-team appearances for the Red Devils, scoring once and contributing three assists, with the majority of these outings coming in cup competitions.

Dalot is third-choice at both right-back and left-back, behind Aaron Wan-Bissaka and Timothy Fosu-Mensah – as well as Luke Shaw and Brandon Williams. He’s just not an important player right now.

Considering that Wan-Bissaka appears to be United’s long-term option on the right and Dalot being out of favour with Solskjaer, there’s very little chance that he’ll get regular minutes from now on.

With first-team opportunities effectively blocked for the foreseeable future with Dalot’s positional rivals all relatively young as well, the Portuguese talent’s value can only drop from this point forward.

For that reason, United should cut their losses and accept Lille’s offer for the rapid ace, the inclusion of a sell-on clause would also offer them a windfall if Dalot goes on to reach his potential in the future.

United being stubborn with their asking price for their ace is only bound to hurt them down the line as Dalot’s value will continue to drop, if he’s not going to play regularly he needs to be sold in this window.