Garth Crooks has provided us with his first Premier League team of the week this season after the opening round of matches over the weekend and Monday night.

See below as Arsenal dominate Crooks’ line up in his column on BBC Sport, with Pierre-Emerick Aubameyang, Willian and Gabriel Magalhaes making it in.

MORE: Chelsea would be title favourites with Arsenal star in their side, says Blues legend

Willian and Gabriel joined the Gunners in this transfer window and enjoyed hugely impressive Premier League debuts for Mikel Arteta’s side in a 3-0 win at Fulham.

Liverpool star Mohamed Salah also gets in after a stunning hat-trick to help the champions to a 4-3 win over Leeds at Anfield. 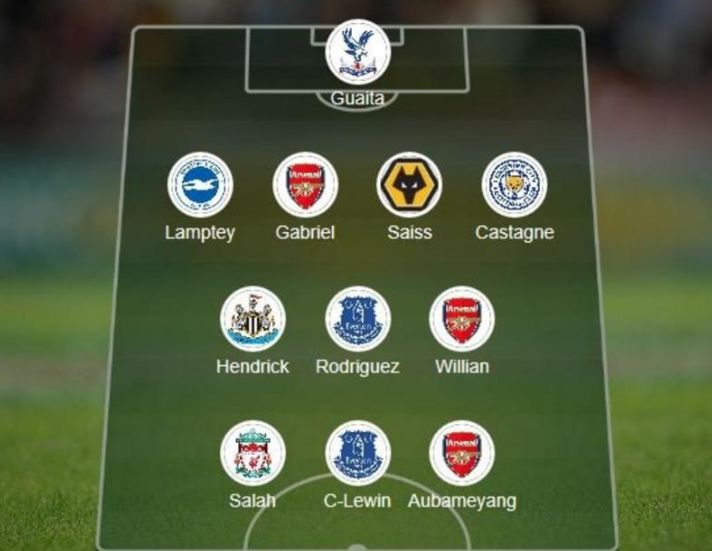 Everton’s big summer signing James Rodriguez also gets in, as does the club’s match-winner against Tottenham, Dominic Calvert-Lewin.

Arsenal fans will certainly be happy to see their signings get the credit they deserve after such a strong start, and it really illustrates what a fine job the north Londoners have done in this summer’s transfer market so far.