According to Spanish publication Marca, Lucas Vazquez has rejected the chance to leave Real Madrid, despite Marca previously reporting that the ace received a lucrative offer from a Qatari side.

Marca’s most recent report adds that the versatile ace would rather remain with Los Blancos, despite the fact that a new contract is unlikely right now, with Vazquez’s current deal expiring next summer.

It’s claimed that the La Liga champions granted the reliable ace the freedom to leave if he wished, but Vazquez isn’t prepared to give up on his boyhood club just yet.

Vazquez showed that he’s a model professional and as determined as they come when he established himself as a key first-team player from the 2015/16 season, despite never really being tipped as an exciting talent after a lengthy spell with the B team. 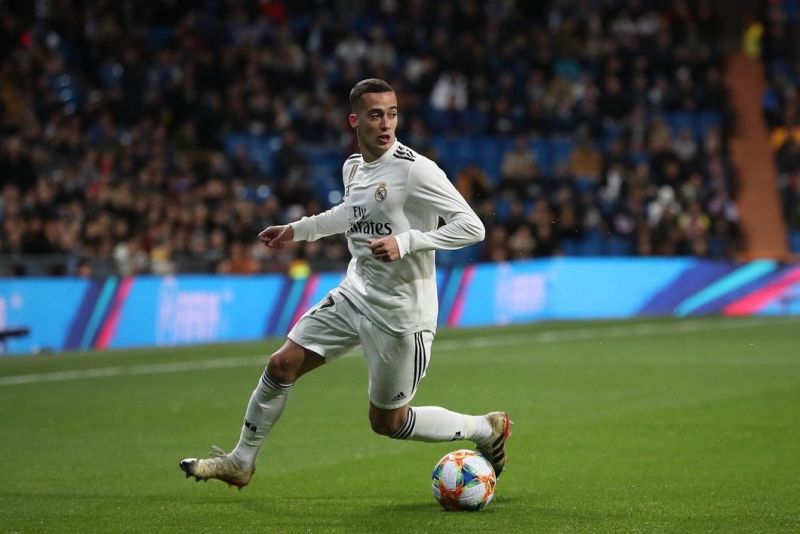 The 29-year-old, who primarily features as a winger, has been of Zinedine Zidane’s favourites over his two spells in charge of Los Blancos.

Vazquez slipped down the pecking order last season, starting just 10 of 23 appearances, but the Spain international clearly isn’t prepared to give up.

Vazquez is hard-working, reliable and a model professional, the Spaniard even deputised as a right-back in the run-in to the end of the La Liga season, helping Madrid to be crowned champions.

It’s clear that the ace will not just quit after a difficult season, Vazquez is clearly confident that he can defy the odds to become a key player for Los Blancos once again once their new campaign starts.