Arsenal fans will love the fact that one of their former favourites Santi Cazorla sent a congratulatory message to Pierre-Emerick Aubameyang after he confirmed he’d signed a new contract. 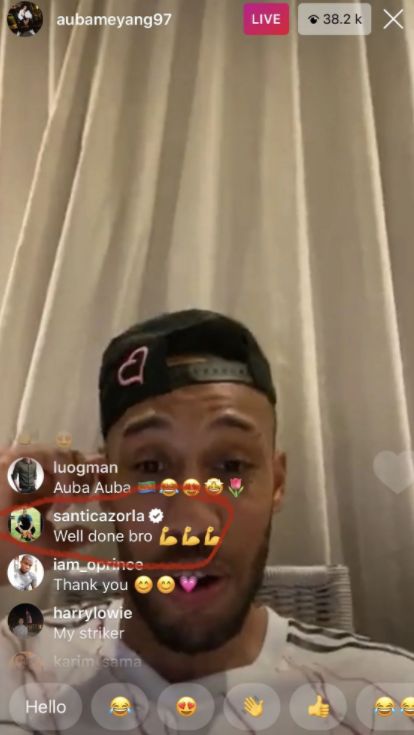 MORE: Aubameyang admits Arteta told him he could leave Arsenal…but one key word convinced him to stay

Aubameyang has been a star player for Arsenal and it’s crucial that the club were able to keep hold of him this summer.

Cazorla will be well aware of that and fans will love that he still follows goings on at the Emirates Stadium so closely.