As you’ll no doubt have seen by now, it looks increasingly like Gareth Bale could be heading back to Tottenham in what could be one of the stories of the transfer window.

The Wales international left Spurs for Real Madrid back in the summer of 2013, and The Athletic report of talks taking place for him to move back to north London seven years later.

Talk of a return for Bale has also been fuelled by his agent Jonathan Barnett, who has been quoted by BBC Sport as saying: “Gareth still loves Spurs. It’s where he wants to be.”

Tottenham fans will surely love to see their former star back, but there’s no doubt he leaves Real Madrid with something of a mixed legacy.

Still, this seems very harsh on Bale, who can look back at a number of moments with real pride.

An iconic moment from Bale – with five minutes left on the clock, tied at 1-1 with Barcelona, Bale produced a solo stunner to win the Copa del Rey final against Real’s arch rivals. 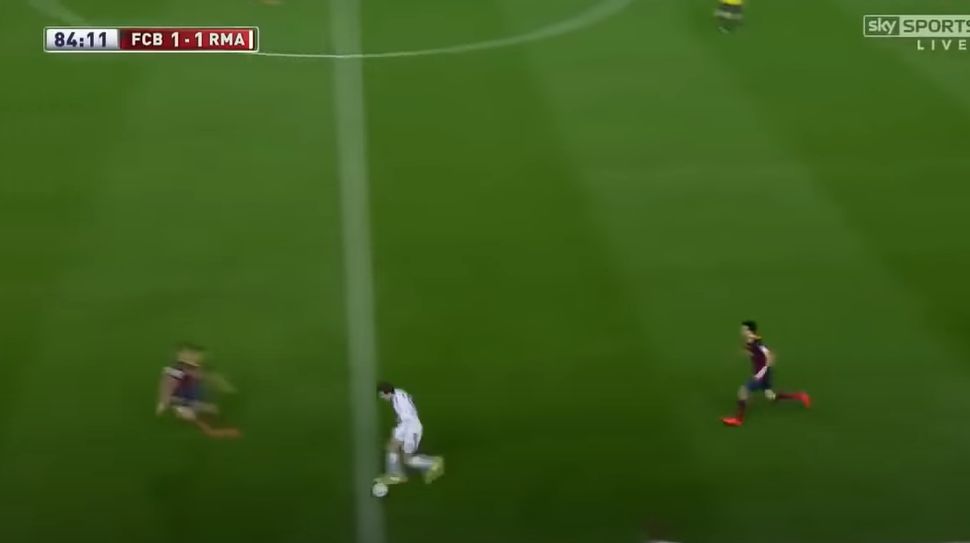 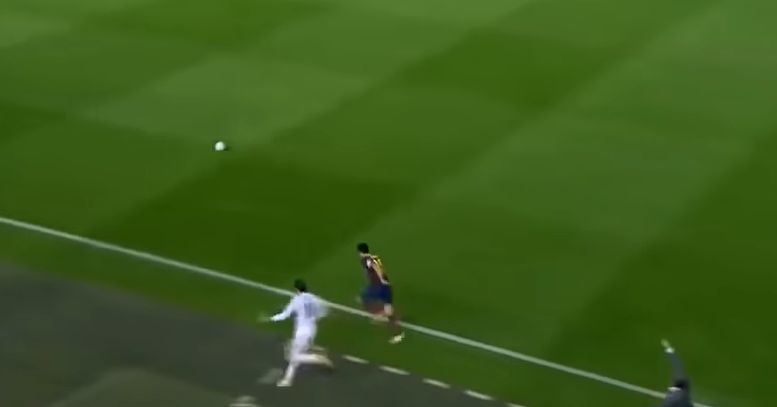 He was also briefly some way off the actual pitch… 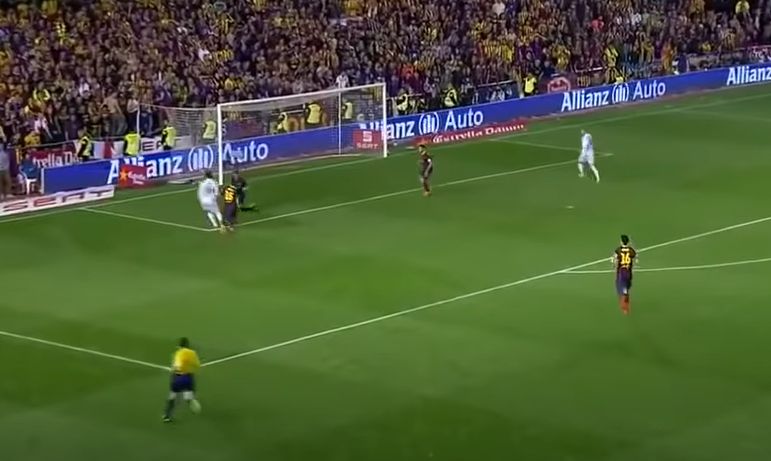 Next thing you know, he’s here and it’s in the back of the net!

In a final best remembered for Sergio Ramos’ dramatic stoppage time equaliser, Atletico Madrid imploding, Cristiano Ronaldo doing the usual thing of getting his top off and flexing after scoring a penalty, it’s slightly overlooked that Bale scored one of the most important goals of the game.

Ramos’ late strike forced extra time, but it was then the Welshman who headed home to put Real Madrid in front for the first time and get them headed for victory.

His role in ‘La Decima’ must not be underplayed.

Liverpool players disrupted by fireworks at 1.45am in possible blow to title hopes
Juventus set to challenge Arsenal for Man City star and have trick up their sleeve
How Arsenal and Man United benefited from Kylian Mbappe Real Madrid transfer saga

For a ‘flop’, Bale sure has a lot of big trophies to his name, with no less than four European Cups to show off about. After his big role in the 2014 victory, Bale picked up the trophy yet again in 2016 and 2017…

…but probably his finest hour in the competition came in the 2018 final win over Liverpool.

Harshly overlooked as he started on the bench, Bale didn’t get on the pitch until the 61st minute, with the score tied at 1-1 as Liverpool got themselves back in the game.

From that point on, however, it was the Bale show as he scored one of the all-time great Champions League goals with a stunning overhead kick…

Bale then added another from long range to wrap up a 3-1 win, though of course he had Loris Karius to thank for that one.

Still, this made it four Champions League titles in total for Bale, with three goals in finals to contribute to those titles.

That’s an identical record to Cristiano Ronaldo, by the way.

Real Madrid may have under-performed domestically despite sweeping up so many European Cups in recent times, but Bale still helped himself to two La Liga titles with Madrid. That’s more than David Beckham managed during his time at the Bernabeu.

Over 100 goals for Real Madrid

105 goals in 251 appearances to be precise. How many British players can you name who’ve scored 100 goals or more for a foreign club?