According to the Evening Standard, Manchester United decided against competing with Spurs for the signing of Gareth Bale due to the Welshman’s lengthy injury record and personal terms demands.

It was reported by journalist Duncan Castles last night that Jose Mourinho’s current club have reached an agreement with his former employers for a season-long loan, with the move now hinging on Bale.

The Standard reiterate that the Red Devils simply only considered Bale as one of a few alternatives for prime target Jadon Sancho, with a move for the skilful attacker yet to be agreed despite heavy rumours.

Bale was sensational for Spurs before earning a move to Los Blancos for a then world-record fee in the summer of 2013.

It’s no surprise that United pulled out of the Bale race as Mundo Deportivo report that the 31-year-old earns €15m a year – which is after tax – that equates to just shy of €300,000-a-week. 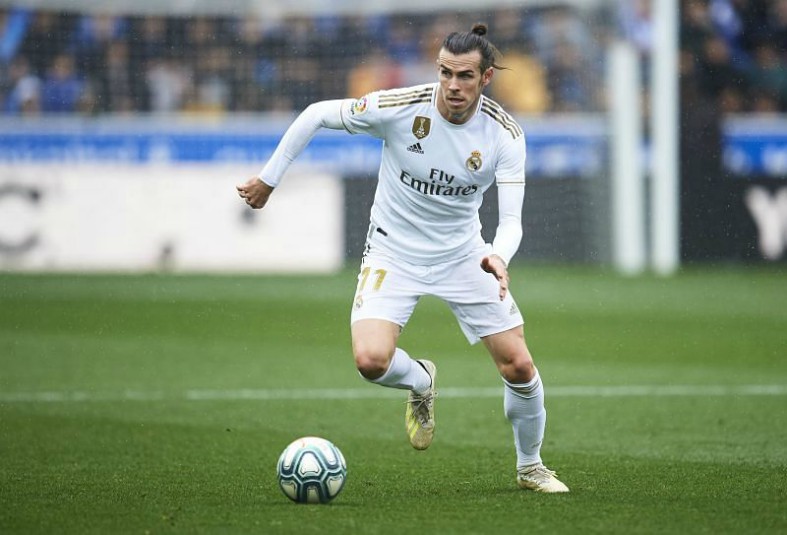 Gareth Bale has faced harsh treatment in the Spanish capital over the last few years.

Bale has been vilified over the last few years by Madrid’s supporters, Zinedine Zidane and the relentless and downright disrespectful Spanish media.

Bale has hit back at this treatment with some controversial antics over the last year, it’s clear that the rapid winger has no interest in being an important player for the La Liga champions anymore.

We’ll see whether Bale’s hunger for football will actually be reignited if a return to Spurs materialises, it will also be interesting to see if the winger will have what it takes to succeed in the top-flight once more.