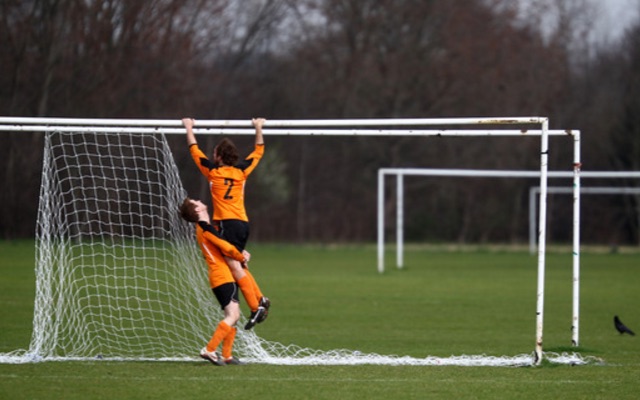 With the coronavirus pandemic not having really gone away and still foremost in the minds of many, one amateur German team took things to the extreme by socially distancing during a game – with predictable results.

According to BBC Sport, on Sunday 11th tier side, Ripdorf, took to the field against SV Holdenstedt II with the minimum amount of players allowed.

The reason for so doing was because in the previous week’s fixtures, Holdenstedt’s opponents included someone who had tested positive for Covid-19.

Although BBC Sport note that the team tested negative, Ripdorf had suggested that playing conditions meant they were still not safe, but they
faced a €200 fine had they not played.
Even a request to postpone the match was turned down by the authorities, leaving Ripdorf no option but to take to the field.

Atletico Madrid superstar turned down the chance to play for Man United
Only one player made his way onto the pitch, played the ball to his opponent and then walked to the sidelines according to BBC Sport.
Ripdorf then ensured they socially distanced throughout the game, which they ended up losing 37-0.