According to Spanish publication AS, Zinedine Zidane has informed struggling Luka Jovic that the best option for the striker this season will be to leave on loan.

Zidane has made it clear that the Serbian needs regular playing time, something that he will not receive at Los Blancos under the shadow of superstar Karim Benzema.

AS report that the 22-year-old, who arrived last summer for an initial fee of €65m, as per the Guardian, has accepted this decision, knowing that he can’t win over Zidane now this has been outlined clearly.

Marca add that if the Serbian was to leave on loan, Los Blancos would not change their transfer stance by signing a potential replacement before the transfer window closes. 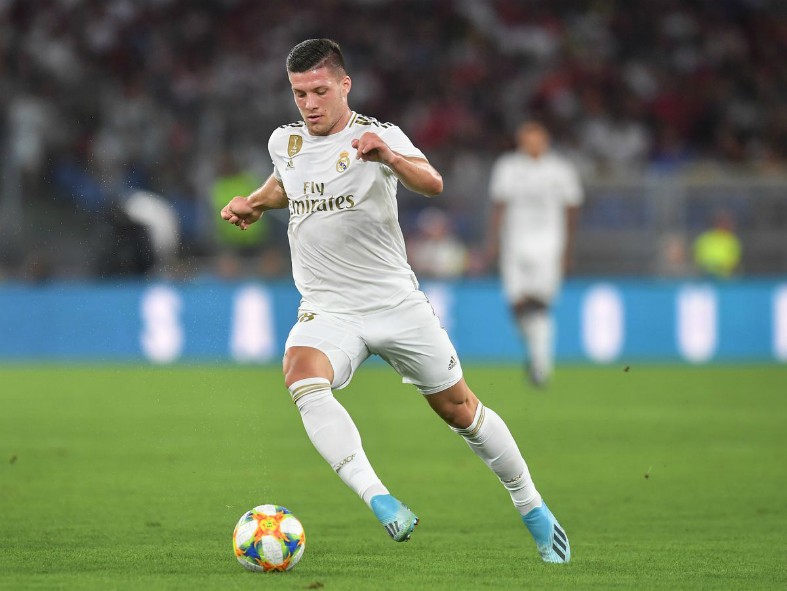 It’s reported that Madrid will find it difficult to find a season-long suitor for the ace now, with just over two weeks before the transfer window closes.

AS report that Chelsea, Napoli, Monaco and AC Milan were all interested in the Serbia international, but have since secured other targets to bolster their frontlines.

Jovic contributed just two goals and two assist in his 27 appearances across all competitions, with the centre-forward starting in just eight of these outings.