Arsenal’s sales could be key to landing top transfer target Houssem Aouar as Lyon stick to their guns over his asking price.

This is the latest on the Aouar transfer saga, according to Don Balon, as it looks like the Gunners must raise funds from letting Mesut Ozil and Lucas Torreira go this summer if they are to land Lyon’s classy creative midfielder.

MORE: Exclusive: Arsenal legend singles out “the glue” in this Gunners side

Aouar has been a top performer for Lyon and it’s not surprising they want big money to let him go, with Don Balon claiming he’s likely to cost around £59.5million.

Arsenal would do well to get the Frenchman in this summer, but it seems pretty clear that it’s currently a hugely ambitious deal for them.

The north Londoners are not known for their big spending, so may have to find buyers for Ozil and Torreira before they can realistically think about landing Aouar.

Arsenal fans will hope their club can succeed in offloading these two unwanted players, with neither Ozil or Torreira looking likely to be regulars in Mikel Arteta’s side any time soon. 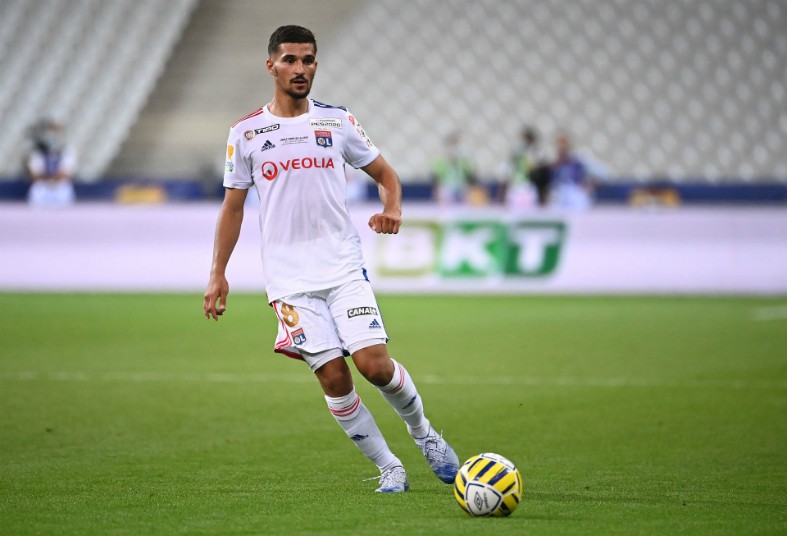 The German playmaker has looked past his best for some time now, while the Uruguay international simply hasn’t seemed to settle in England.

Aouar would be a major upgrade in the middle of the park and would follow other smart signings in the form of Willian and Gabriel Magalhaes.