According to France Football, Barcelona are no longer against a loan exit for Jean-Clair Todibo after holding talks with the defensive talent recently.

The Frenchman has expressed his desire to leave for regular first-team football after Barcelona could only offer the ace a rotational role as third-choice behind Gerard Pique and Clement Lenglet.

Todibo has played the entire 90 minutes in just one of his five first-team appearances for Barcelona, the 20-year-old spent the second-half of last season on loan at Bundesliga side Schalke. 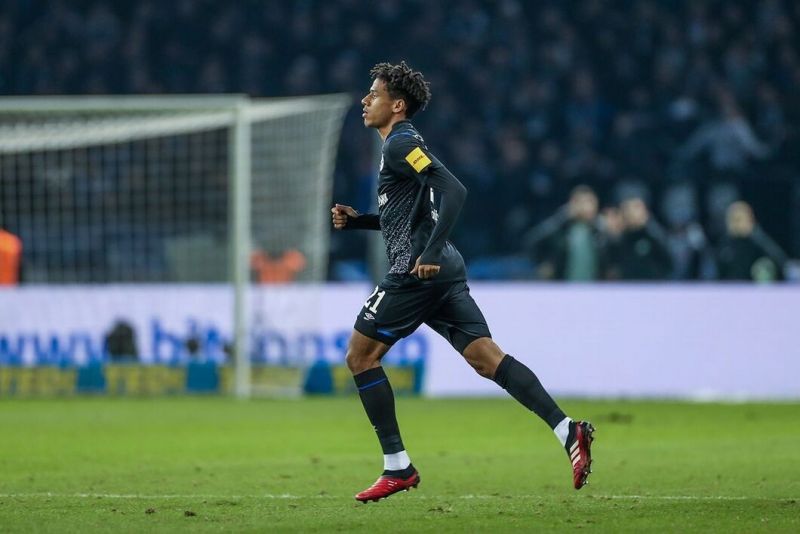 Todibo in action for Schalke.

Ronald Koeman’s side are thin at centre-back with Samuel Umtiti the only experienced option after Pique and Lenglet, the Catalan outfit need to free up some funds to strengthen in this area.

Should Todibo leave on loan and Barcelona not sign a central defender, promising talent Ronaldo Araujo will be left to act as third or fourth choice – depending on Umtiti’s fitness.

Todibo struggled during his time at Schalke, making just 10 appearances, the France youth international struggled to nail down some consistency and had a difficult time with injuries.

Barcelona star set to complete move after summer holiday as Laporta continues to sweep clean at the Camp Nou May 21, 2021 11:11
Nice