According to the Mirror, Valencia have contacted Manchester United to discuss the signing of Sergio Romero, with the La Liga outfit prepared to pay £6m for the goalkeeper.

The Red Devils should look to move on the 33-year-old after deciding to keep David de Gea as No.1, whilst also keeping promising stopper Dean Henderson at the club this season.

Romero has done a solid job as United’s backup keeper since arriving in the summer of 2015, with most of the Argentina international’s action coming in cup competitions. 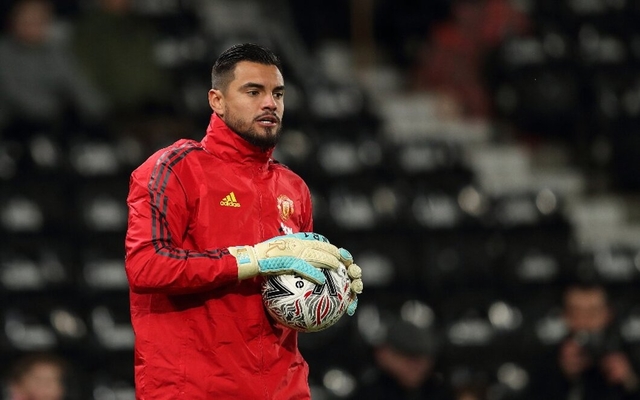 The Mirror report that Romero earns £65,000-a-week, the Argentine is certainly the kind of quality addition that could help Valencia improve on their average 9th place finish last season.

With Romero in the final year of his contract with the Manchester outfit, the Red Devils should prioritise on cashing in on the ace before the window closes, especially as playing time is unlikely this term.

Romero has kept 39 clean sheets in his 61 appearances for United, the stopper has also won 96 caps for the Argentina national team over the years. 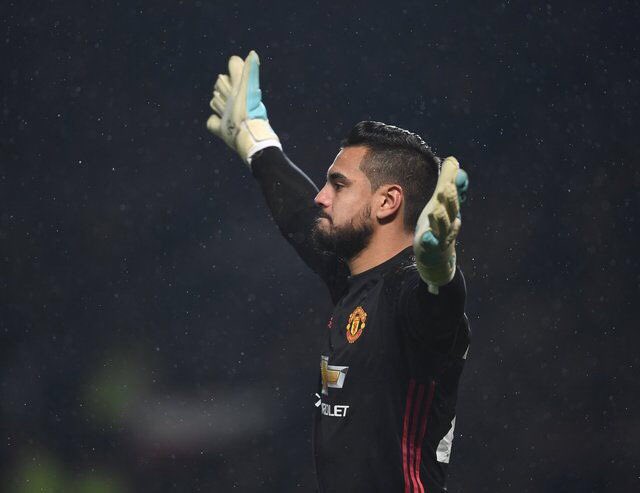 “What a signing that would be” – These fans urge Premier League rivals to sign Man United ace as current starter has another howler October 3, 2020 17:29
Manchester United FC