Chelsea legend Alan Hudson has given the Blues board both barrels over the signing of Kepa Arrizabalaga after the goalkeeper’s latest horror-show against Liverpool at the weekend.

The Spaniard messed up badly for the second Sadio Mane goal for Liverpool at Stamford Bridge, making it the latest in a long line of costly individual errors from a player who cost big money to bring to west London.

Hudson was clearly not impressed, telling CaughtOffside that the Chelsea transfer chiefs have to take the blame for this deal, which has proven one of the worst in living memory from the west London giants.

Kepa looked impressive at previous club Athletic Bilbao, but now looks like a total panic buy from Chelsea when they rushed to replace the departing Thibaut Courtois in the summer of 2018.

Hudson now believes it’s time for the 25-year-old to go, though he stopped short of describing him as CFC’s worst ever signing, reserving that title for the semi-legendary Winston Bogarde.

“This fella (Kepa) doesn’t look the part for me, and as for a record signing it just goes to show that those ‘suits’ upstairs that make these signings are complete fools,” Hudson told CaughtOffside. 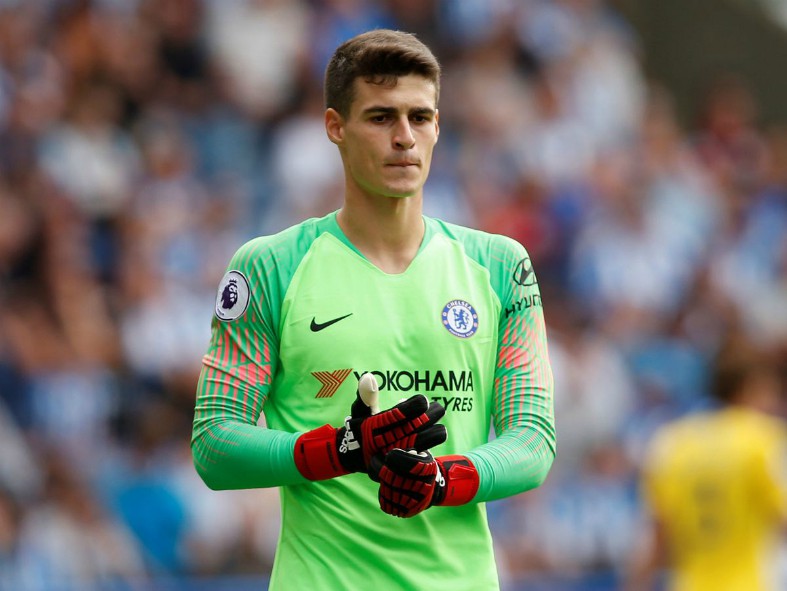 Kepa Arrizabalaga has flopped at Chelsea

“He simply has to go, for the benefit of both his own well-being and Chelsea. I know something about keepers having played with Bonetti, Shilton, Jennings, Clemence and Corrigan in Seattle. This fella has to go.

“As for the worst signing – I don’t think goalkeepers should be looked at like outfield players, even if they are increasingly trying to play like them and making big mistakes.

“Can you remember the great Winston Bogarde from Holland who used to fly from Amsterdam in the morning, have treatment and be back in Amsterdam for lunch and he was on £100,000-a-week thirty years ago. Good job if you an get it!”