After a man-of-the-match performance against Manchester United, Crystal Palace’s Wilfried Zaha will surely have become a wanted man again.

The former United man was unplayable at times at Old Trafford, and his two goals were a just reward for a high-quality performance.

Palace manager, Roy Hodgson, issued an unequivocal ‘hands off’ to any clubs that might be considering a bid, whilst also admitting that he doesn’t know if Zaha will still be at Selhurst Park after the summer transfer window shuts.

“He is under contract, he is not on the transfer list and we don’t want to sell him,” he said to Jim White on talkSPORT.

“But of course I would be naive to say a situation where the club doesn’t want to sell doesn’t mean you don’t get offers which are going to cause you some problems.

“At the moment, that hasn’t happened so I will continue to enjoy having him available.

“I have no idea [if he will stay]. I look forward to going into work with him every day.”

It seems fairly clear that the player himself would want to move should an offer come in from one of the ‘big boys.’ 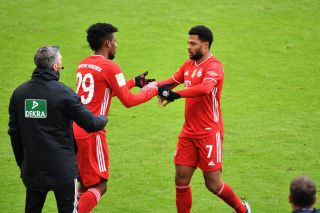 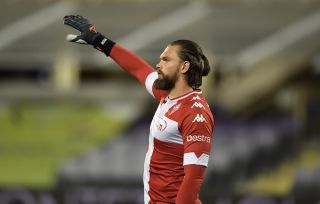 Any potentially interested clubs will have seen at first hand, the pace and power that Zaha possesses and why he would be such an asset.

The only silver lining for the Eagles would be an injection of cash which may allow them to strengthen significantly in other areas.