Former Chelsea striker Chris Sutton has insisted Kepa Arrizabalaga is an even bigger flop than him, and probably the worst signing the club has made.

The Spanish shot-stopper has not looked at all convincing for most of his time at Stamford Bridge so far, and had another nightmare for the club in their home defeat against Liverpool on Sunday.

Kepa was badly at fault for Sadio Mane’s second goal, which all but killed off Chelsea’s hopes of getting a result against Liverpool.

MORE: Chelsea star could be heading for the exit despite key role in major transfers

Chelsea surely need to make a change in goal, with Kepa not looking like improving any time soon despite the Blues’ big investment in him.

This is acknowledged by Sutton in his column for the Daily Mail as he pulls no punches on Kepa, saying he must now be the west Londoners’ biggest flop, ahead of himself, Fernando Torres and Andriy Shevchenko.

“Kepa Arrizabalaga cost Chelsea £71.6million in 2018 but has never proven worthy of being the world’s most expensive goalkeeper,” Sutton said. “In committing another clanger he further established himself as Chelsea’s worst value signing in the Premier League era.

“Maybe their worst since I cost them £10m! I moved to Stamford Bridge for big money in 1999. It didn’t work out and a year later I was sold to Celtic for £6m. 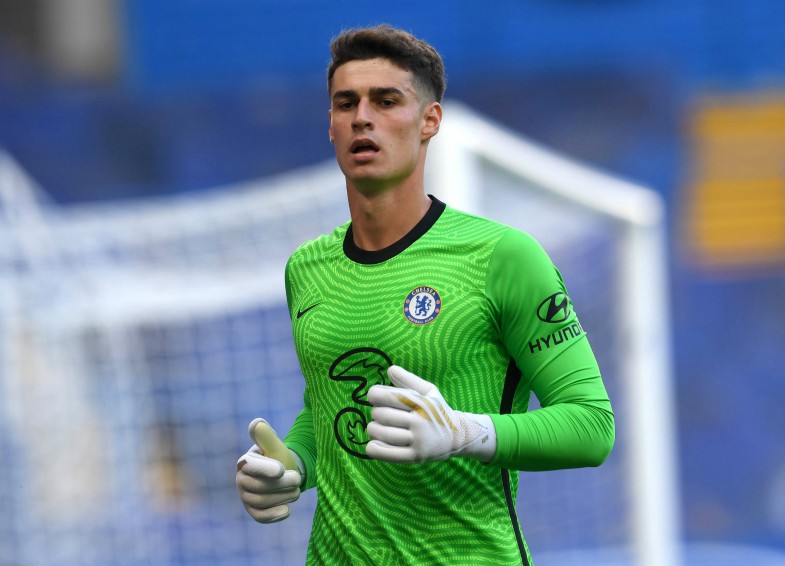 “It happens. Sometimes it’s best to move on. You could also name Fernando Torres at £50m (though a few Chelsea fans might say that historic semi-final goal against Barcelona was worth the fee alone). Andriy Shevchenko at £30m, too. But Kepa surely beats all of us. Sadio Mane’s goals on Sunday meant he had conceded 11 of the last 16 shots he’s faced.

“In football, you always get a chance to redeem yourself. I got that at Celtic, and Kepa might have to go prove himself elsewhere, too. Edouard Mendy cannot arrive from Rennes soon enough for Frank Lampard, who is under big pressure to win a trophy this season.”

CFC supporters will now surely just be hoping they don’t have to see Kepa lining up as their number one for too much longer.