According to the Athletic (subscription required), Manchester United will not be signing a centre-back before the transfer window closes, despite their struggles at the heart of the defence.

Bolstering in central defence seemed like a glaring need after the Red Devils lost their opener 3-1 against Crystal Palace, with Victor Lindelof in particular tormented by the Eagles’ attackers.

The Athletic report that the main focus for this window has been a ‘right-sided attacker’, with Jadon Sancho seen as the prime target.

On the defensive side, there’s only the possibility of an addition at left-back and not in the middle. 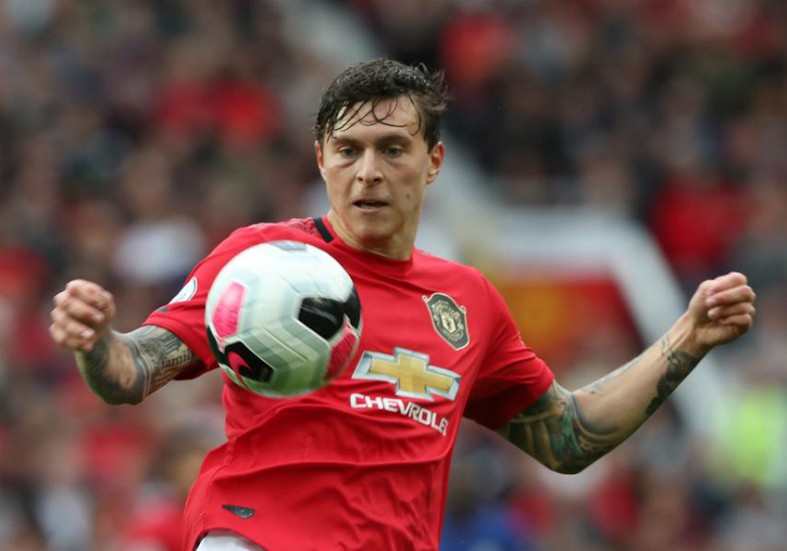 Victor Lindelof had a terrible performance in the defeat to Crystal Palace.

The only remotely new face in central defence is promising youngster Teden Mengi, with the pacy 18-year-old now a solidified member of the first-team.

United’s other centre-back options include Eric Bailly, Phil Jones, Axel Tuanzebe, Marcos Rojo and Chris Smalling. However, all of these have seen little or no action for the Red Devils over the last year.

The defeat to Palace couldn’t have made it clearer that United need to improve at the heart of defence if they want the side to be serious contenders for major honours, but the club’s hierarchy are clearly happy to continue with things as they are.