According to the Sun, Paris Saint-Germain have opened talks with Chelsea regarding the potential loan signing of Tiemoue Bakayoko.

The Sun report that Chelsea would like to receive a £4.6m loan fee for the defensive midfielder, as well as a mandatory clause to make the deal permanent for a further £27.4m. Taking the total value to £32m.

It’s added that PSG are interested in recruiting the ace on an initial loan deal that includes the option to make the deal permanent – rather than an obligatory clause.

Chelsea signed Bakayoko in the summer of 2017 for £40m, as per BBC Sport. The Frenchman endured a difficult debut season and was subsequently sent out on loan to AC Milan for the following campaign. 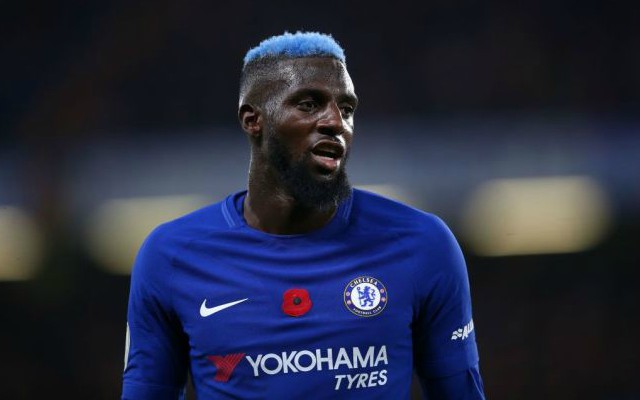 Bakayoko really struggled at Chelsea after his marquee move.

Milan are reportedly keen on re-signing the ace after his successful loan spell, but the Rossoneri are unwilling to meet Chelsea’s price-tag for the permanent signing next summer.

Despite a disastrous time since sealing a move to Chelsea, Bakayoko is just 26 years old and has plenty of time to re-establish himself as a quality player.

This season is absolutely crucial for the defensive-minded midfielder, impressive performances would hand Bakayoko an outside chance of making France’s squad for next summer’s delayed Euros.

Rumours regarding Bakayoko to PSG have to be taken with a pinch of salt at all times though, the ace will always be linked with the Parisians because he was born and bred there.