According to the Telegraph’s Mike McGrath, West Ham have identified Arsenal ace Calum Chambers as a loan target as they look to bolster their struggling defence before the transfer window closes.

The Telegraph report that Chambers is being eyed after the Hammers have failed with several bids for Burnley stalwart James Tarkowski. 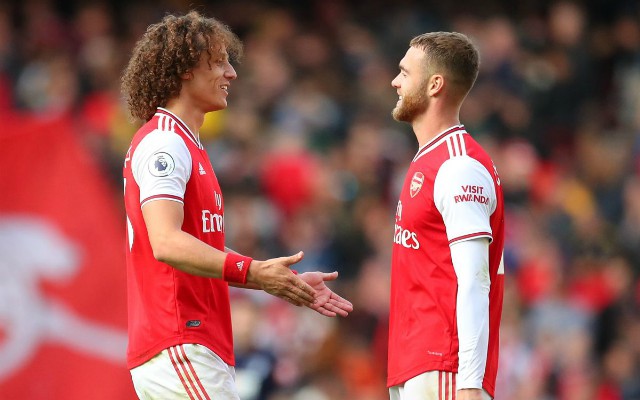 The East London outfit switching their attentions to the three-time England international comes just days after the Sun reported that teammate Rob Holding would turn down a move to the Hammers.

Chambers started 16 of his 18 appearances last season, the ace hasn’t played for the Gunners at all this year due to a serious knee injury.

Chambers is actually a much more experienced option than Holding, with the versatile defender making 139 Premier League appearances to date, compared to his teammate’s 41.

Chambers, who has had loan spells with Middlesbrough and Fulham, has also made a handful of appearances as a defensive midfielder.

Whilst Mikel Arteta has plenty of centre-back options in Gabriel Magalhaes, Holding, Kieran Tierney, David Luiz, Sokratis, Shkodran Mustafi, Pablo Mari, William Saliba and Chambers – the Gunners should hold fire on sanctioning any loan exits due to the constant injury troubles they have with their defenders.