Arsenal are reportedly keen on a surprise transfer swoop for Chelsea midfielder Jorginho as they struggle to land their midfield targets.

The Gunners could do with making changes to their midfield after such a difficult campaign in 2019/20, in which they slumped to their lowest Premier League finish in 25 years.

MORE: One out, one in: Arsenal could offload star to help fund £54m pursuit of classy target

Jorginho could be a fine signing for Arsenal, and Sky Sports claim the north Londoners are keen on the Italy international as a deal for Atletico Madrid’s Thomas Partey looks challenging.

Sky Sports explain that Arsenal look close to allowing Lucas Torreira a move to Atletico and would ideally like a permanent sale that could help them fund a bid to trigger Partey’s release clause.

More likely, however, is that Torreira heads to the Spanish capital on an initial loan move, according to Sky Sports. 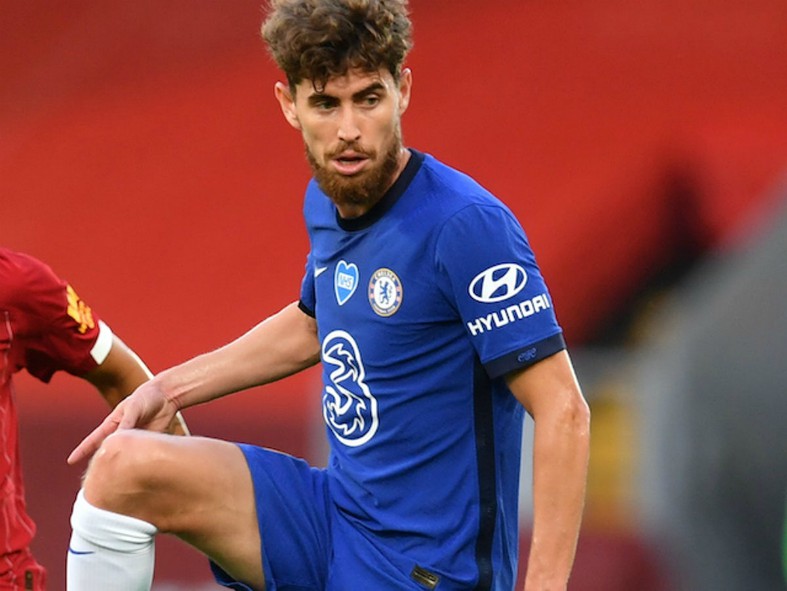 Arsenal may then turn to Jorginho, the report states, despite the fact that the 28-year-old looks to be a key part of Frank Lampard’s plans so far this season.

Jorginho is Chelsea’s vice-captain and has worn the armband in the absence of Cesar Azpilicueta so far this term, so it seems unlikely that he’d be allowed to join a top four rival.

Arsenal fans will hope, however, that some solution in midfield can be found as soon as possible.