Arsenal duo Mesut Ozil and Matteo Guendouzi have potentially played their last games for the club.

This is according to a report from Sky Sports, which claims the future of the pair is in doubt after being frozen out by manager Mikel Arteta so far this season.

MORE: Arsenal keen on surprise transfer deal for vice-captain of one of their biggest rivals

Arsenal could do with offloading players like this if they are to make the improvements they so badly need in the transfer market between now and the end of the window next month.

Arsenal finished 8th in the Premier League last season – their lowest finish in 25 years – and have so far done well to bring in Willian and Gabriel Magalhaes this summer, while promising young defender William Saliba has linked up with the squad after a year back on loan at Saint-Etienne.

Still, Arteta will surely need more backing and could do with improving in both defensive and attacking midfield in particular. 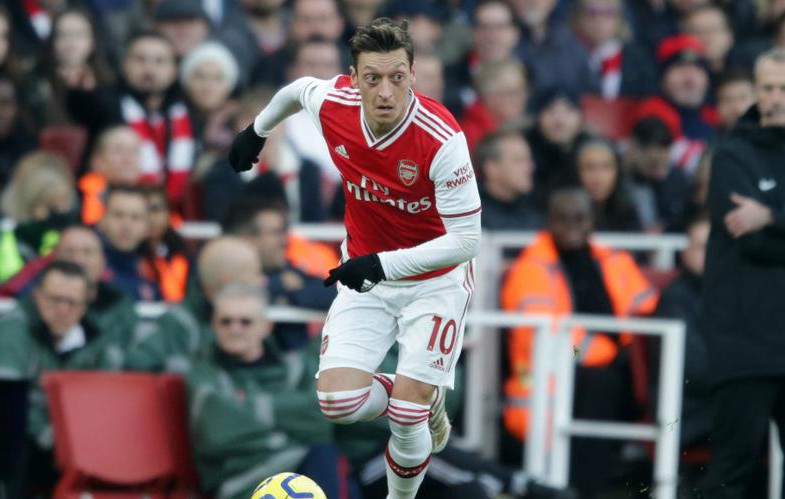 If both Guendouzi and Ozil could be sold, that could be huge for Arsenal to land the likes of Jorginho and Thomas Partey, both linked with the north Londoners in Sky Sports’ report.

It remains to be seen, however, how easy it will be for Arsenal to find suitors for these two players who under-performed so much before falling out of favour at the Emirates Stadium.