Manchester United are reportedly ready to try one final bid for the transfer of Borussia Dortmund winger Jadon Sancho.

The England international’s future has been up in the air all summer and it looks like Man Utd will now try a late offer worth around £90million to get the deal done, according to the Daily Mirror.

Sancho would be a terrific signing to give Ole Gunnar Solskjaer’s side just what they need in the attacking midfield department, with the 20-year-old a clear upgrade on flops such as Jesse Lingard and Daniel James.

It remains to be seen if Dortmund will be persuaded to accept this latest offer, which would include £75m up front and a further £15m in add-ons, according to the Mirror. 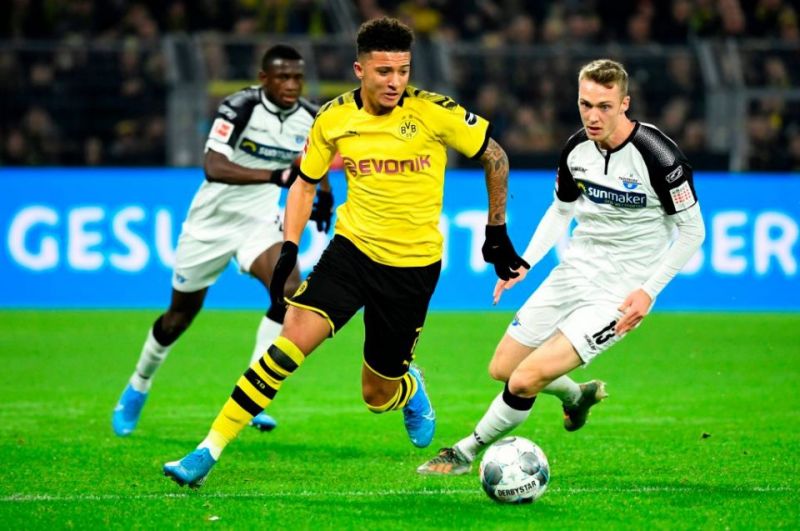 As the report notes, the Bundesliga giants have stood firm over Sancho, having previously insisted the deadline to sign him was the 10th of August, and that his asking price is £108m.

United surely need to pay whatever it takes, however, for this hugely important signing that could be key to taking the club back to where they want to be.