Although they’ll not sign him this summer, Liverpool could potentially land Paris Saint-Germain wunderkind Kylian Mbappe for as little as £91m in the future.

The French World Cup winner hasn’t discussed his future plans at any great length at this juncture, but it’s believed that both the Reds and Real Madrid would be keen to acquire his services if he were to make it clear he wanted to leave PSG.

MORE: Bid accepted: Liverpool set to host player at Anfield and Melwood as they close in on transfer

That’s also the key for lowering his price according to L’Equipe and cited by the Daily Mirror.

Mbappe has two years left to run on his current contract, and if he allows that to run down to a year and refuses to sign an extension, L’Equipe cited by the Daily Mirror report that prospective buyers will be able to sign him for £91m. 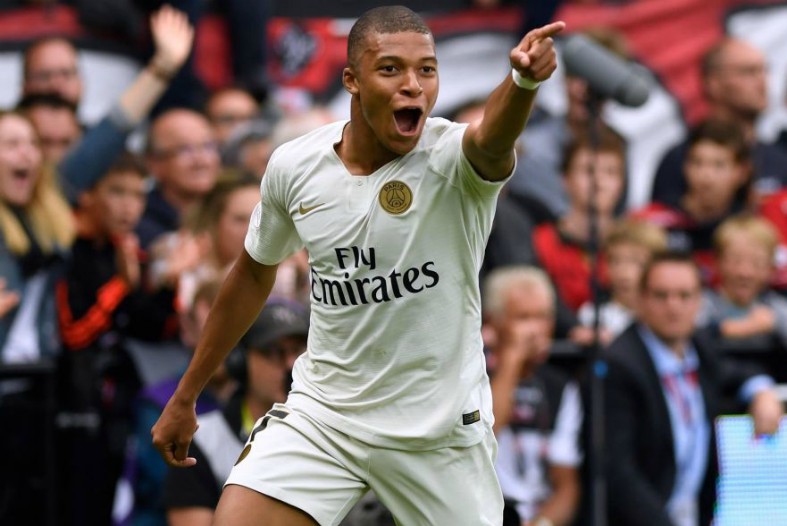 Kylian Mbappe would be a dream signing for Liverpool

Should he sign a one-year extension to the deal, which it’s understood PSG want him to do, then another £35m will be added to the price.

If Liverpool can bide their time and play the long game in the meantime, there might just be a chance of Jurgen Klopp pulling off a real transfer coup next summer.