According to Spanish outlet Mundo Deportivo, Barcelona’s timely decision to sell Nelson Semedo before the start of their season has saved them from paying a €5m bonus to Benfica.

Barcelona announced that they sold Semedo to Premier League side Wolves for an initial €30m, with the deal also including a further €10m in potential add-ons.

Semedo’s was the side’s starting right-back last season but the club ultimately decided that the Portugal international needed to be moved on as part of the massive rebuild.

As a result of this, Barcelona have freed themselves with a bonus commitment to Benfica which would’ve seen them pay a €5m bonus if Semedo made three more appearances that lasted at least 45 minutes. 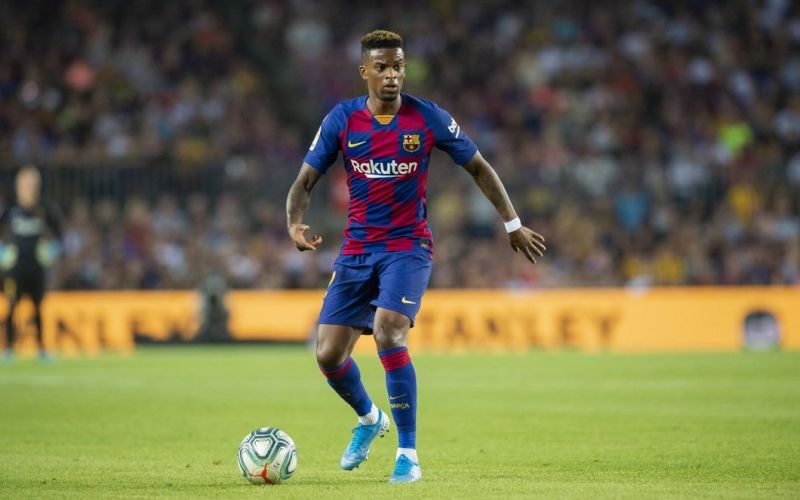 With the signing of the full-back in the summer of 2018, Barcelona agreed to pay Benfica €5m for every 50 games that Semedo played at least 45 minutes in.

Semedo made a total of 124 appearances during his time at Barcelona, scoring twice and chipping in with 11 assists, with 97 of these counting towards the appearance-related bonus with Benfica.

With Mundo Deportivo reporting the details of this clause, it now makes perfect sense as to why the Catalan outfit decided to sell Semedo before the start of the season.

With Semedo being, as well as promising youngster Moussa Wague being sent out on loan to PAOK, Sergi Roberto is the only senior right-back left in Ronald Koeman’s side.