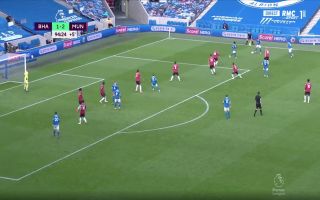 In the final minute of Manchester United’s clash against Brighton, Solly March appeared to have done enough to seal a point for the Seagulls with a fine header.

Graham Potter’s side carved out many chances this afternoon, hitting the woodwork five times and it seemed as though they’d finally struck some luck with March’s late goal.

Alireza Jahanbakhsh floated a dangerous cross into the box, which flew past Eric Bailly’s overhead kick clearance attempt and into March’s path.

The winger remained composed at the far post as he headed the ball into the back of the net.

Take a look at Brighton’s second of the afternoon below:

Unfortunately, this wasn’t enough to secure a share of the spoils for Brighton as Bruno Fernandes scored a game-winning penalty just moments later. 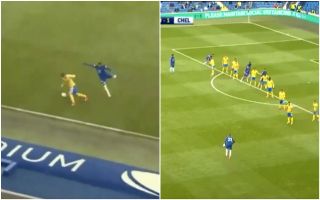 Video: Chelsea’s Hakim Ziyech appears to have been injured after being skinned and wayward free-kick attempt August 30, 2020 14:00
Chelsea FC 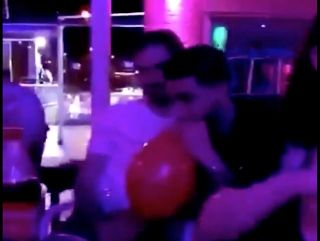 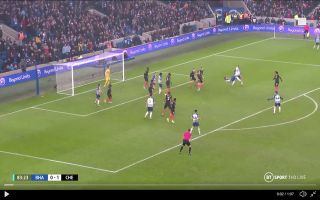