Chelsea legend Alan Hudson has given a damning assessment of the state of the team under manager Frank Lampard.

Despite a summer of heavy investment, the Blues have made a poor start to the season, with yesterday’s 3-3 draw with West Brom a particularly concerning display.

Chelsea found themselves 3-0 down before half time and Hudson feels there can be no excuse for the players they’ve brought in being so slow to settle in, considering their quality.

Speaking to CaughtOffside, the ex-Blue made it clear he felt Lampard has only himself to blame for the team’s poor fortunes.

“Frank has been guilty of setting up his team wrong before, especially against Liverpool, and had this had been at Anfield with Mane, Salah and Firmino playing it might have been ten,” Hudson said.

“Chelsea were lucky West Brom went onto the back-foot, they could not believe their luck, therefore giving Chelsea all that space.

“The new boys look like they want to change their minds about signing, and the incredible thing is you could not tell the new signings from those who had been messing up before they got there. 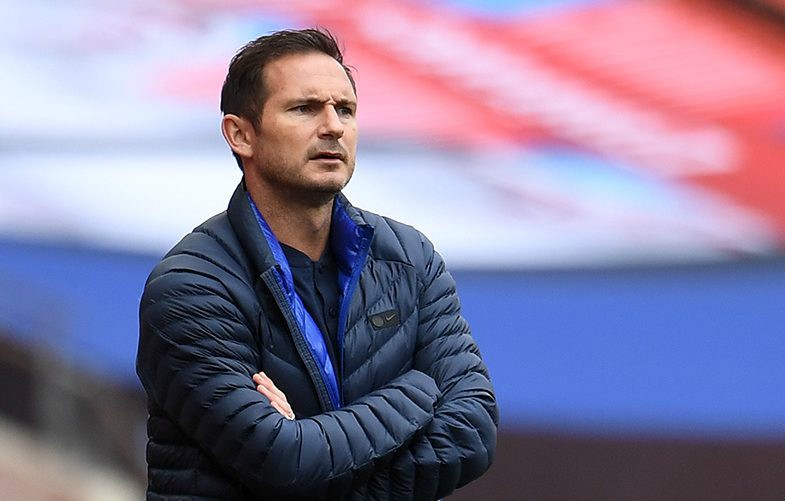 “Frank has brought it all on himself as he thinks his young players are better than they are. I haven’t seen anything to tell me that Chelsea will be any different from before.

“I’m not one for believing players need time – on my debut against West Germany I only had one match to prove myself, and against Liverpool for Stoke, had I not given a top performance I would have been looked at as a flop signing.

“These players are getting big money and, for me, I expect big performances not disappointment. It’s almost as if they have the big move, banked the money and go through the motions. (Timo) Werner looks to be trying, as one person pointed out, but isn’t that what he’s paid to do?”